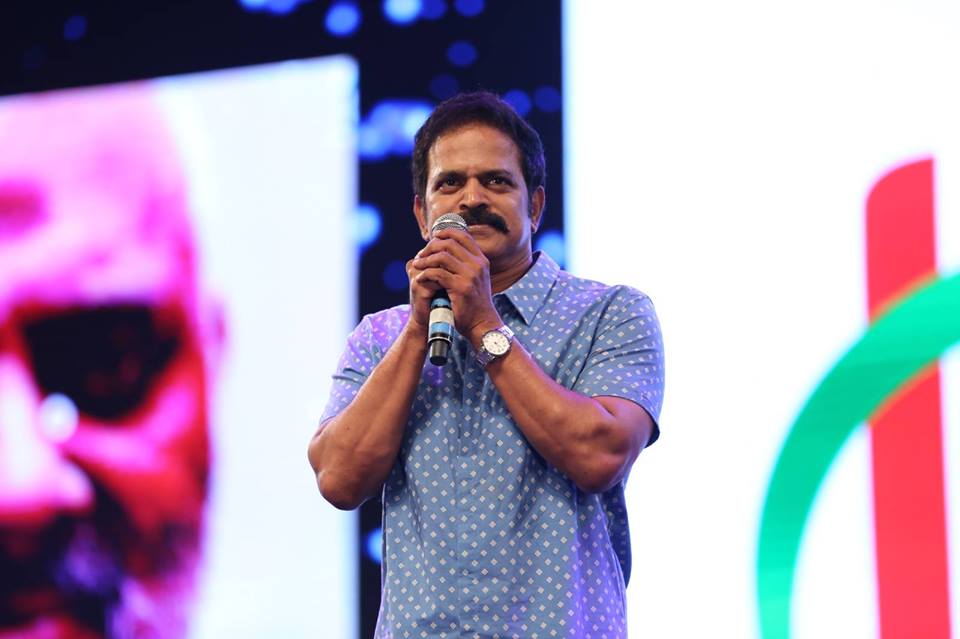 Brahmaji is an Indian movie actor, who predominantly works in Telugu film industry. He made his debut movie titled Mannemlo Monagadu with Arjun, Vennela in 1986. Check out below for Brahmaji Wiki, Biography, Age, Movies, Family, Images and more.

Brahmaji was born on 25th April 1965, in Film Nagar, Hyderabad, India. Brahmaji family and education details will be updated soon. He started his acting career in the year 1986, from the movie Mannemlo Monagadu with Arjun and Vennela. Moreover, he is the favourite and regular actor for director Krishna Vamsi, with that, he made an important role in Krishna Vamsi’s debut directorial movie Gulabi. He also featured in the Krishna Vamsi’s second movie Ninne Pelladata and in the movie Sindhooram he featured as a hero. then he continued his career as a character artist. Moreover, he appeared in lead role in the movies like Samakka Sarakka, Inspector, Kaki, Idea, Andariki Vandanalu, Adhyakshaa, Dhoom Dham and more.