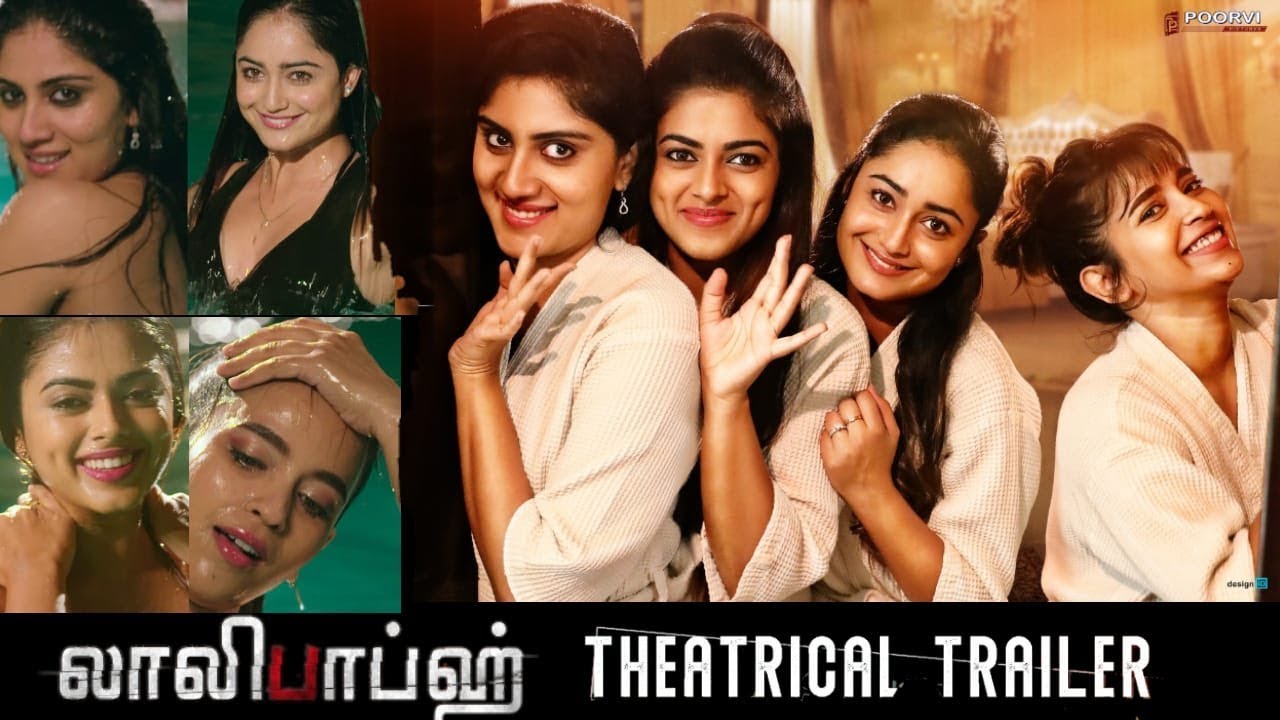 Anukunnadi Okati Ayinadi Okati (Lollipops) is a movie starring Dhanya Balakrishna, Komali Prasad, Siddhi Idnani, Tridha Choudhury in the lead roles. Written and Directed by Baalu Adusumilli, the film also stars Raghu Babu, Himaja, Raghu Karumanchi, Sameer and others in the crucial roles. The movie was produced by Hima Velagapudi & Vegi Srinivas under the banner of Black and White (B& W) Pictures & Poorvi Pictures. The film has Manikanth as editor and Shekar Ganganamoni as DOP. Composer Vikas Badija scored music for this adult comedy film. The film also dubbed in the Tamil language titled Lollipops.