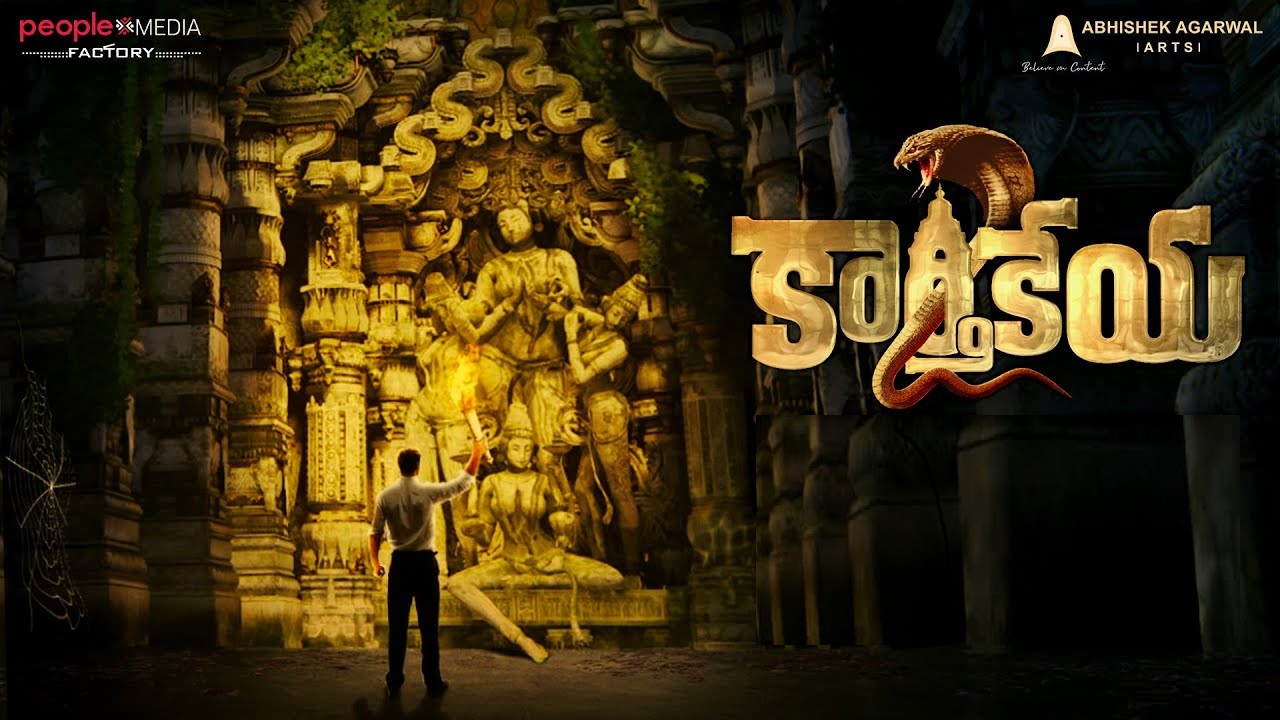 Karthikeya 2 is an upcoming Telugu movie starring Nikhil Siddharth in the lead role. The film is the sequel to ‘Karthikeya’ that was directed by Chandoo Mondeti and jointly produced by People Media Factory and Abhishek Agarwal Arts. Karthikeya 2 concept video has been released recently which shows the film talks about the mythical incidents that happened 5000 years ago. MM Keeravani’s son Kaala Bhairava composes the music.

Here is the concept video of Kartikeya 2 movie,