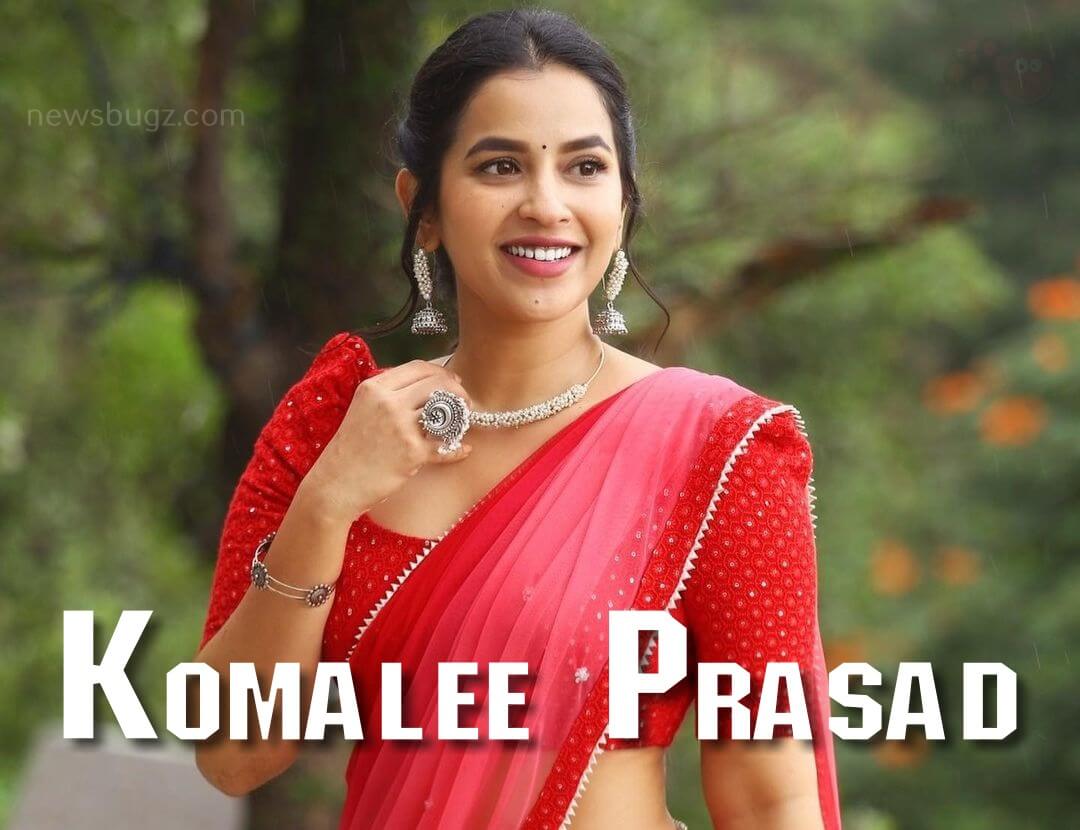 Komalee Prasad is an Indian actress and doctor, who mainly works in Telugu films Industry. She made her acting debut with the Telugu movie “Napoleon” directed by Anand Ravi. Komalee Prasad was born in Hyderabad, Telangana, India. She finished her graduation in BDS (Dentist), from Pravara Institute of Medical Sciences, Ahmed Nagar, India. She also acted in Anukunnadi Okati Ayinadi Okati Movie (Lollipops) along with Dhanya Balakrishna, Siddhi Idnani, Tridha Choudhury. Her upcoming web series Modern Love Hyderabad teaser has been released and it will premiere on Amazon Prime Video on July 8.

Take a look at the cool new photos of Komalee Prasad,