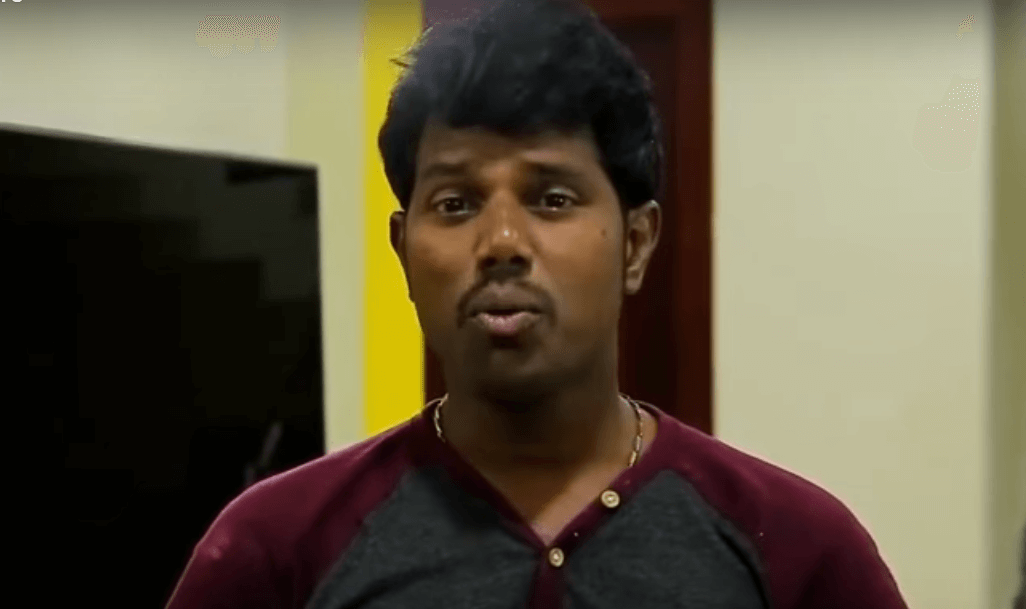 Amudhavanan is an Indian Mimicry artist, entertainer and dancer, who works in Tamil television industry. Moreover, he is the contestant of in popular comedy reality show telecast by Star Vijay titled Kalakka Povadhu Yaaruu Comedy King TV Show this show was Judged by actor Pandiarajan and Uma Riyaz.

He made his on-screen debut Tamil movie Billa Pandi along with RK Suresh. Once after that show, he became a well-known artist among the people, with that, he appeared in various television shows that appeared telecasted in Vijay TV. Check out below for Amudhavanan Wiki, Biography, Age, TV Shows, Images and more.

Check out the latest photos of actor Amuthavanan,