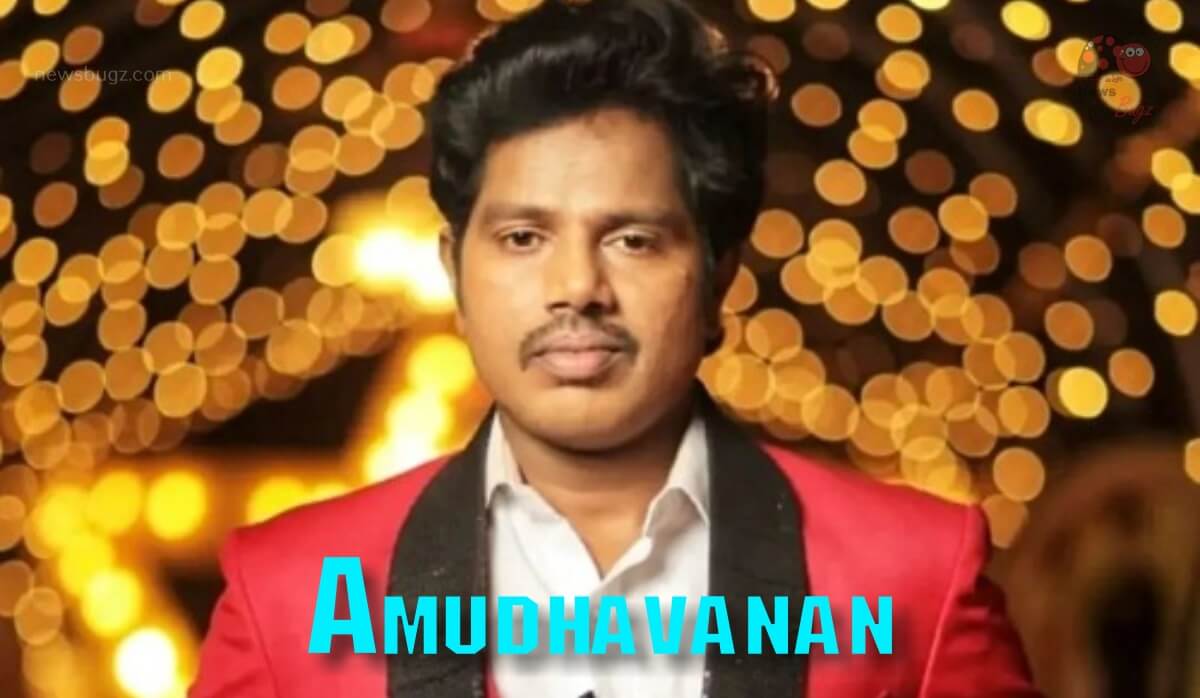 Amudhavanan is an Indian mimicry artist, actor, and dancer. He mostly works in the Tamil television industry. Moreover, he is known for his works in the popular comedy reality show Kalakka Povadhu Yaaru judged by actor Pandiarajan and Uma Riyaz. He made his big-screen debut through the Tamil movie Thaara Thappattai directed by Bala. Amaudhavanan also did a supporting role in the Billa Pandi movie alongside RK Suresh. He also appeared in several other television shows like Jodi No 1, Athu Ithu Ethu, and more. He is a contestant in Vijay TV’s famous reality TV show Bigg Boss Season 6, hosted by Kamal Haasan.

Check out the latest photos of actor Amuthavanan,