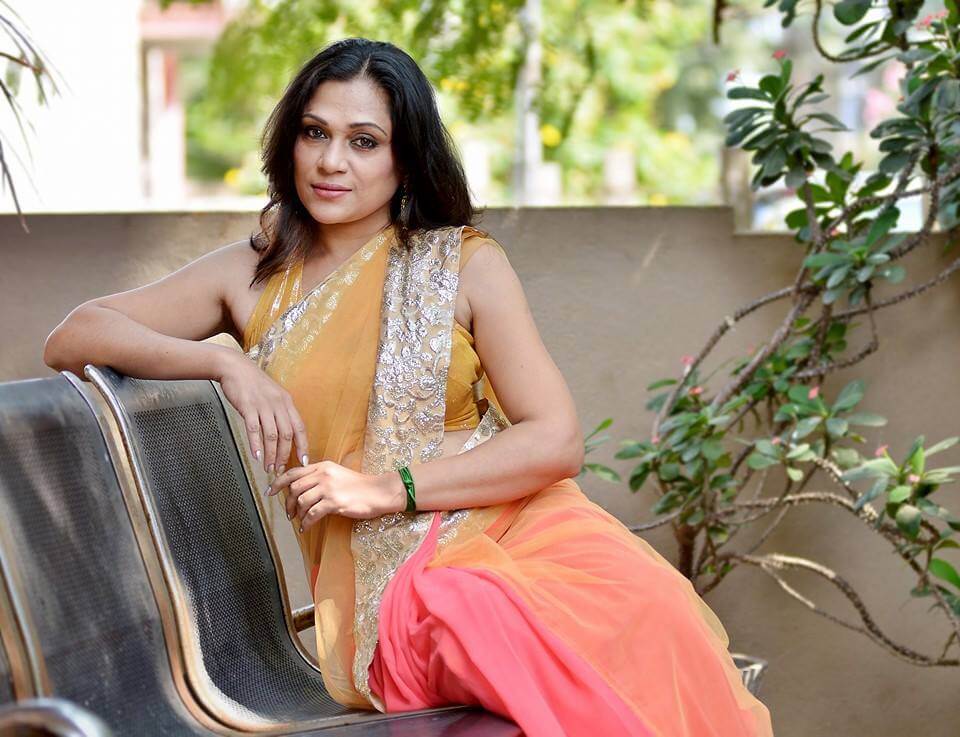 Uma Riyaz Khan is an Indian film actress who mostly works in Tamil film and television industry. She is the wife of popular south Indian actor Riyaz Khan. Check out below for Uma Riyaz Khan Wiki, Biography, Age, Movies List, Images, and More. 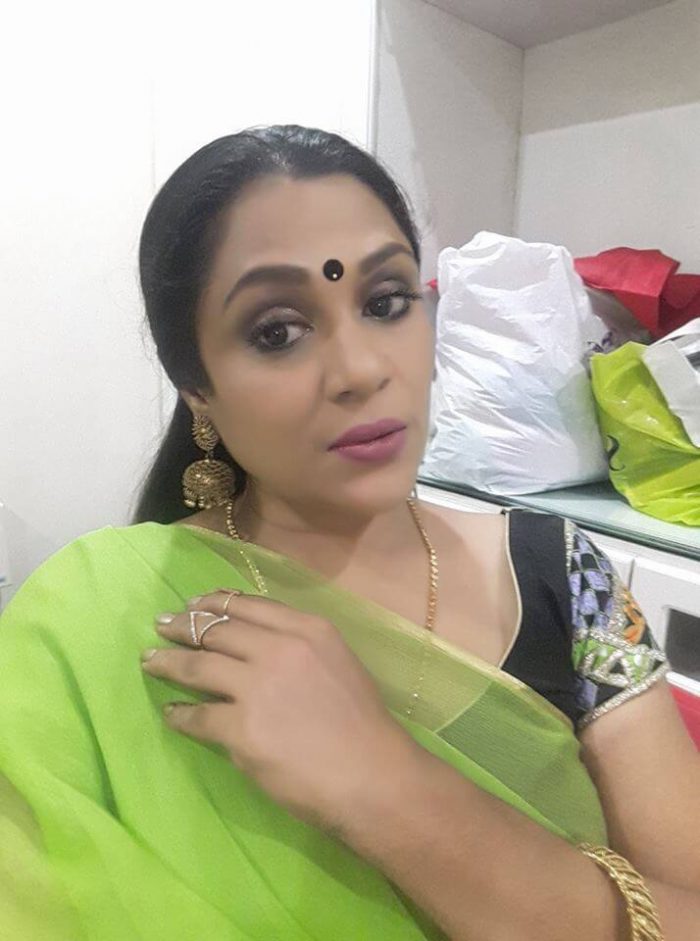 Uma Riyaz Khan was born on 25 July 1975 in Chennai, Tamilnadu, India. She comes from a cinema background where her father Kamesh was a music director and her mother, Kamala Kamesh, was a famous actress who is well respected in the industry. Uma completed her education at Fatima Convent School in Kodambakkam. She was a state level athlete in 100 meters, Javelin throw. She was a trained classical dancer and later switched to salsa and other Latin American dance forms.

Uma is married to Malayalam actor Riyaz Khan. The couple has two sons named Shariq Hassan and Shamshad. Currently, Samshad is acting in a children’s film called Suttapazhamum Sudathapazhamum and Shariq had acted in a Tamil film named Pencil. His son Shariq Hassan is one of the contestants in the big reality show Bigg Boss Tamil Season 2. 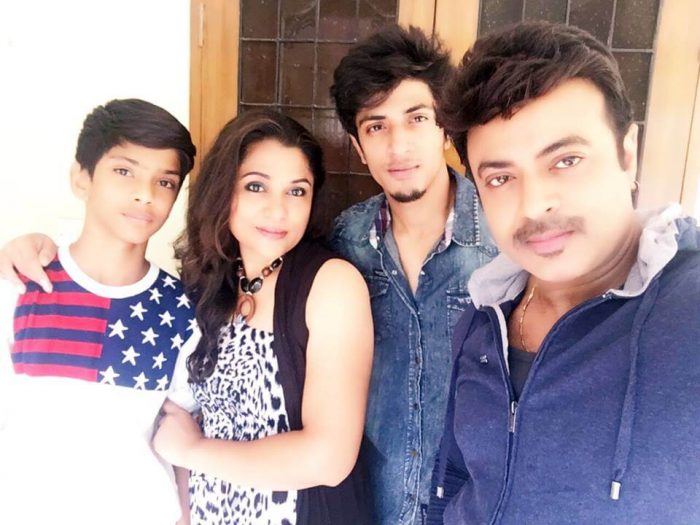 Uma started her career in acting through the Hindi film Muskurahat. She made her Tamil debut in the film Anbe Sivam alongside veteran actor Kamal Hassan. She made her breakthrough after portraying a police role in the film Mouna Guru. Her performance in the film was praised by critics and also won Vijay Award for Best Supporting Actress and Nominated for SIIMA Award for Best Actor or Actress in a Supporting Role in Tamil. She is currently acting in the Star Vijay‘s serial Ninaika Therintha Manamae. 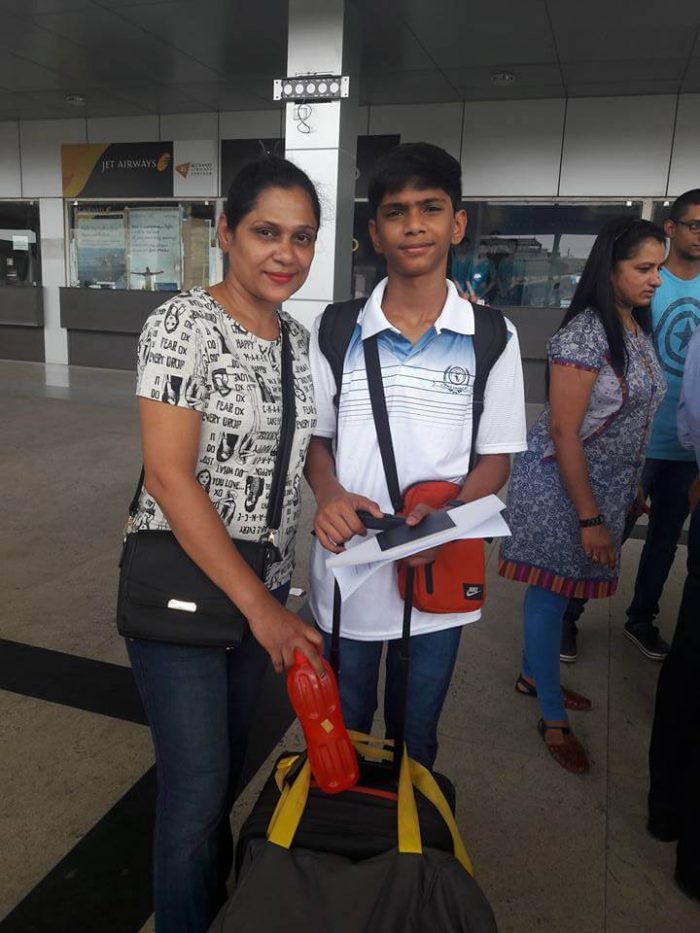 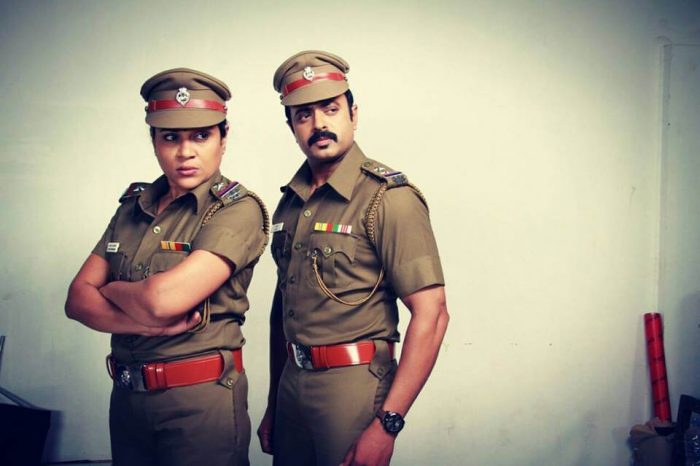 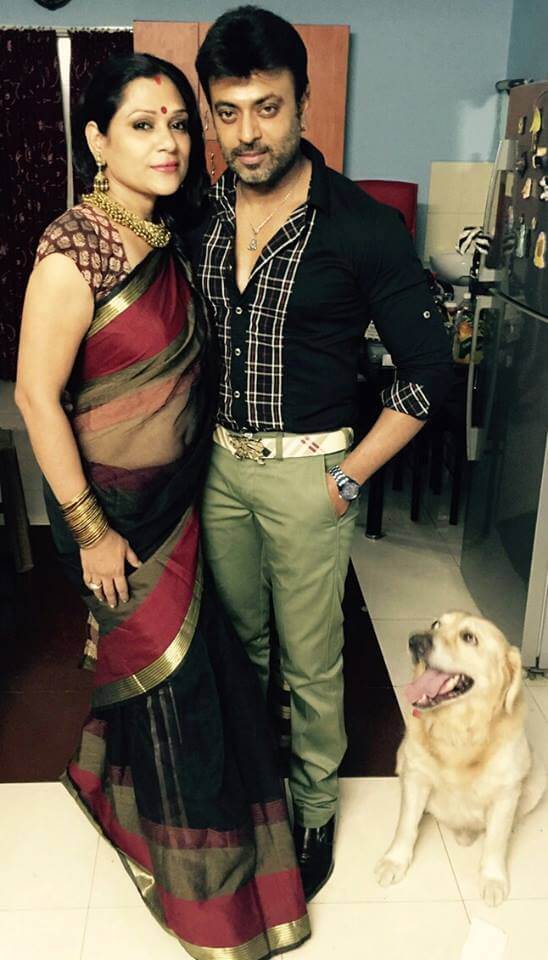 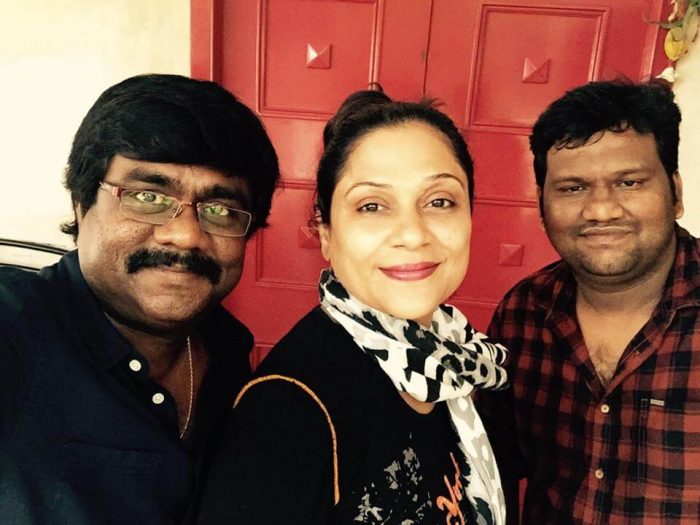 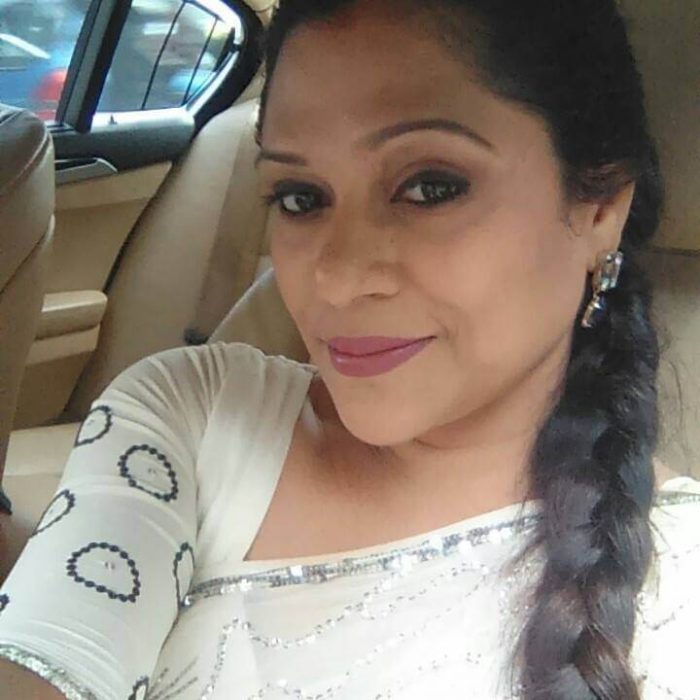 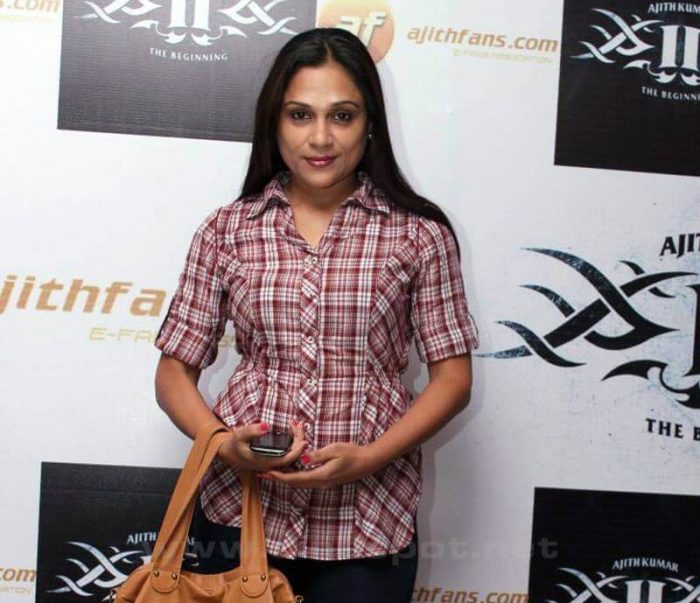 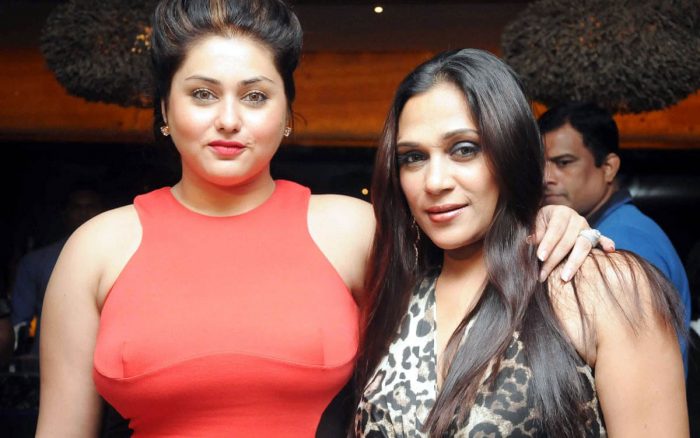 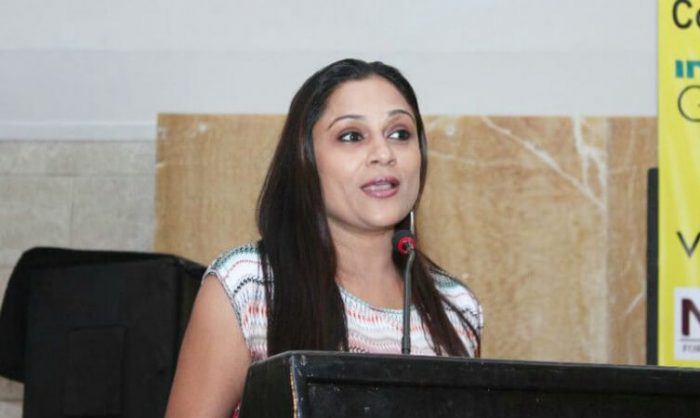 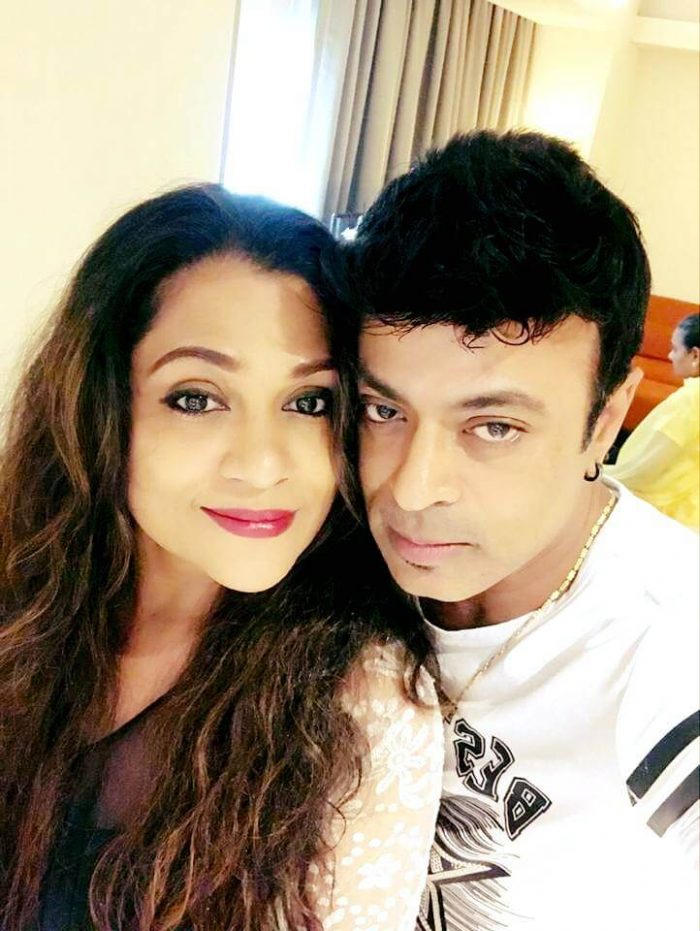