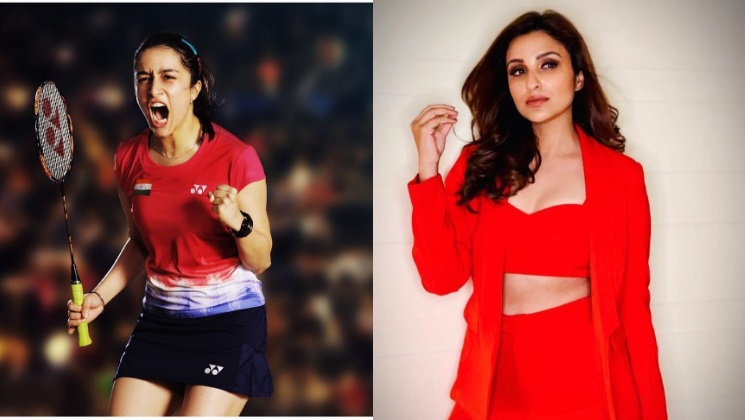 As per the latest report, Ace shuttler Saina Nehwal Biopic will now star Parineeti Chopra in the lead role. The biopic is being directed by filmmaker Amole Gupte and produced by T-Series’ Bhushan Kumar. The makers are planning to wrap up the shooting by the 2019 end and scheduled to release it in the first half of 2020. Earlier, Shraddha Kapoor was trained for the Saina Nehwal biopic, but she was stepped out later. Now actress Parineeti Chopra came onboard for the film and is currently undergoing rigorous training and workshops on Badminton.