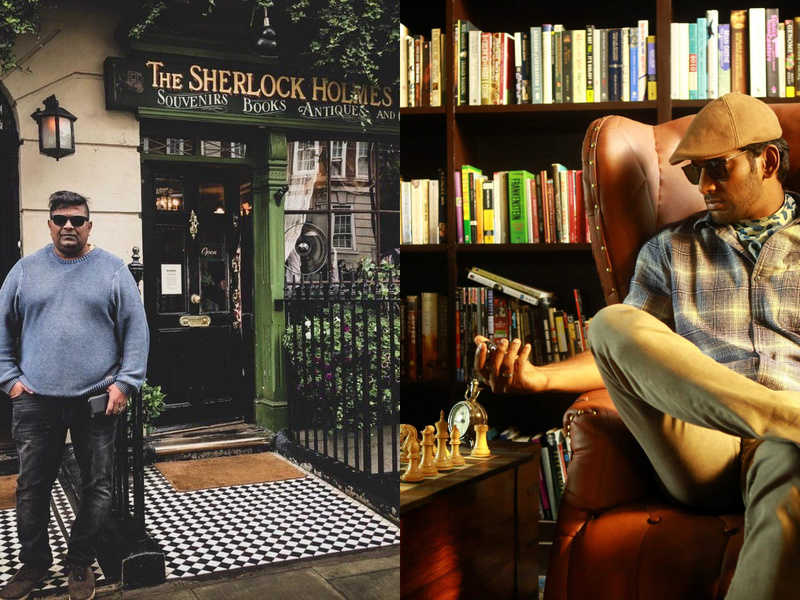 According to reports, there is indeed a fallout between actor Vishal and director Mysskin during the shoot of Thupparivaalan 2. Seems the issue was on budget of the film which has increased the normal level. Thupparivaalan 2 is a sequel of 2017 hit thriller that has a few days of shoot left. The film has been shot on a grand scale across various locations of the United Kingdom.

Vishal has confirmed that Psycho movie director is out of Thupparivaalan 2 and the actor himself will be directing the rest of the movie. According to the latest sources, it had been said that after the completion of the first schedule, Mysskin wanted 40 crores more than the discussed budget for the second schedule and that this lead to the conflicts.