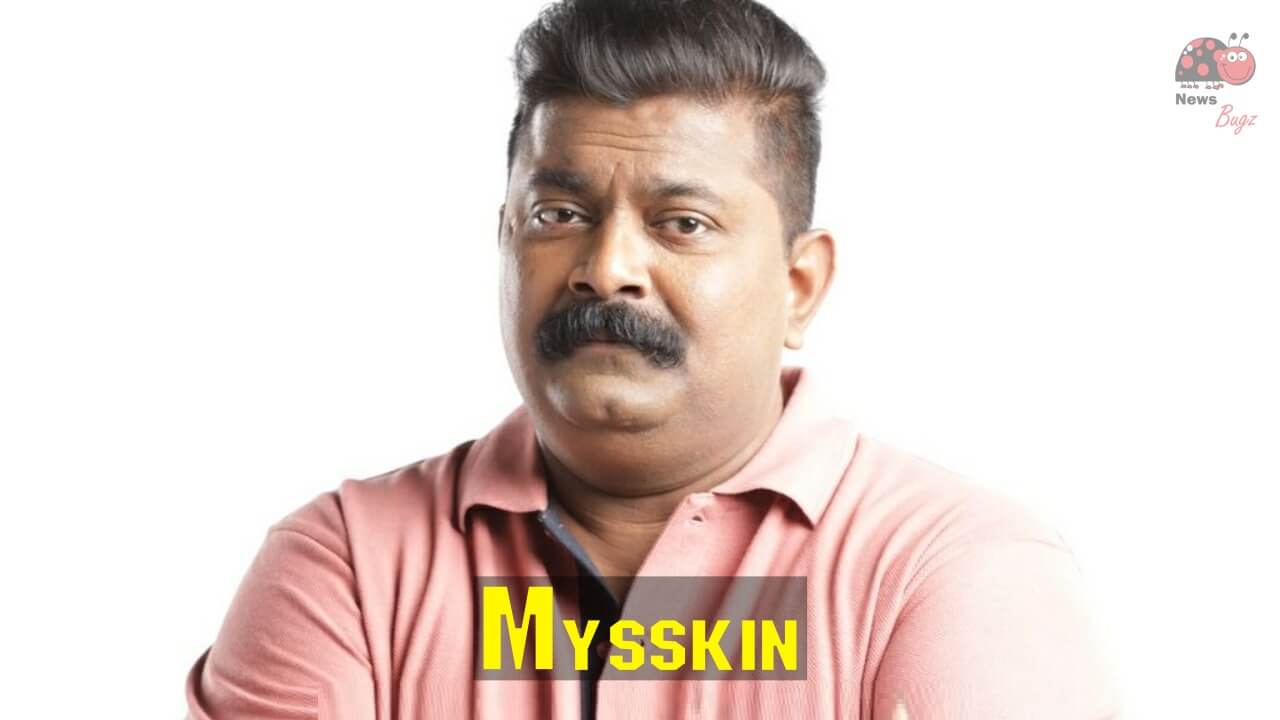 Mysskin is an Indian director, actor, screenwriter, singer, and producer. Mysskin made his directional debut with Chithiram Pesuthadi in 2006. Mysskin made his acting debut with Nandalala (2010), where he played a mentally challenged man. He has directed Anjathe (2008), Nandalala (2010), and Onaayum Aattukkuttiyum (2013). His movies like Savarakkaththi, Psycho, and Pisaasu 2 are well-received among audiences.

Take a look at the latest photos of Mysskin,