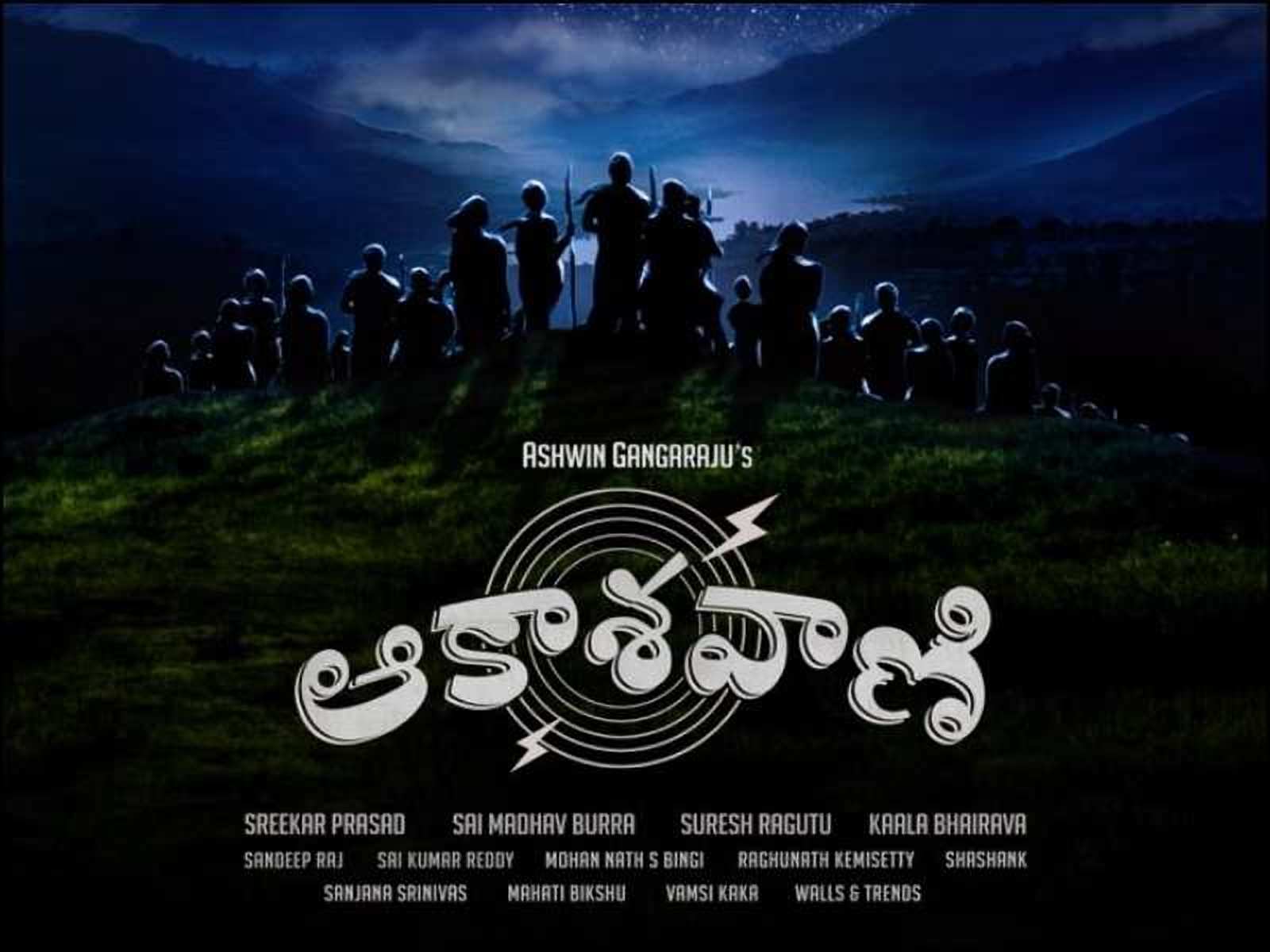 Aakashavaani is an upcoming periodic drama written and directed by Ashwin Gangaraju. Produced by SS Rajamouli‘s son SS Karthikeya, Aakashavani movie stars Samuthirakani in the lead role. Ashwin Gangaraju is a former assistant director of SS Rajamouli. The film will have music by Kaala Bhairava, son of iconic Telugu musician Keeravani. Sai Madhav Burra will be penning the dialogues and the editing is done by Sreekar Prasad.