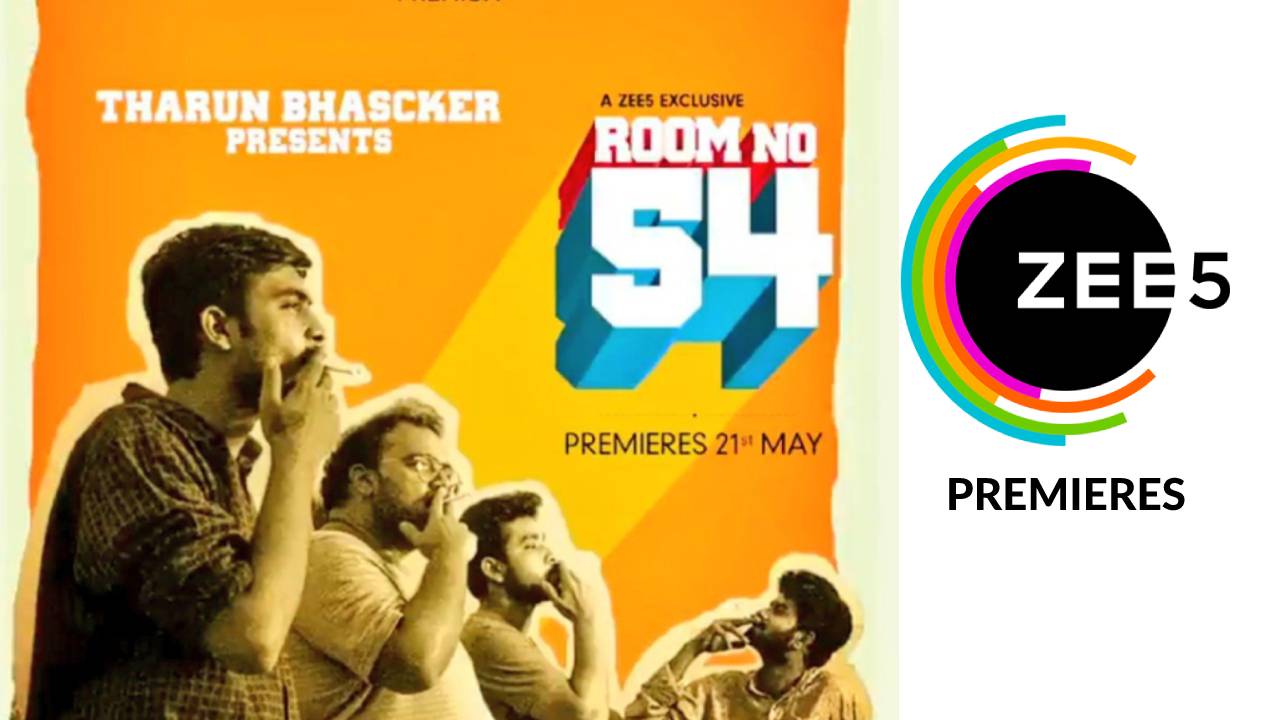 Room No. 54 is the latest comedy web series which set to premiere on ZEE5 on May 21. This drama features Krishna Teja, Moin, Pawon, K Prasad in lead roles. This fresh content penned and directed by a talented newcomer – Siddarth Gautam. and comes under the banner of IDream pictures. The series Room no.54, a heartwarming, funny, relatable series about college life. It will revive the memories you’ve had with your friends as you binge-watch the episodes.

The prominent roles that cast in the Room No. 54 web series

Watch the latest trailer of ZEE5 Room No.54 web series,