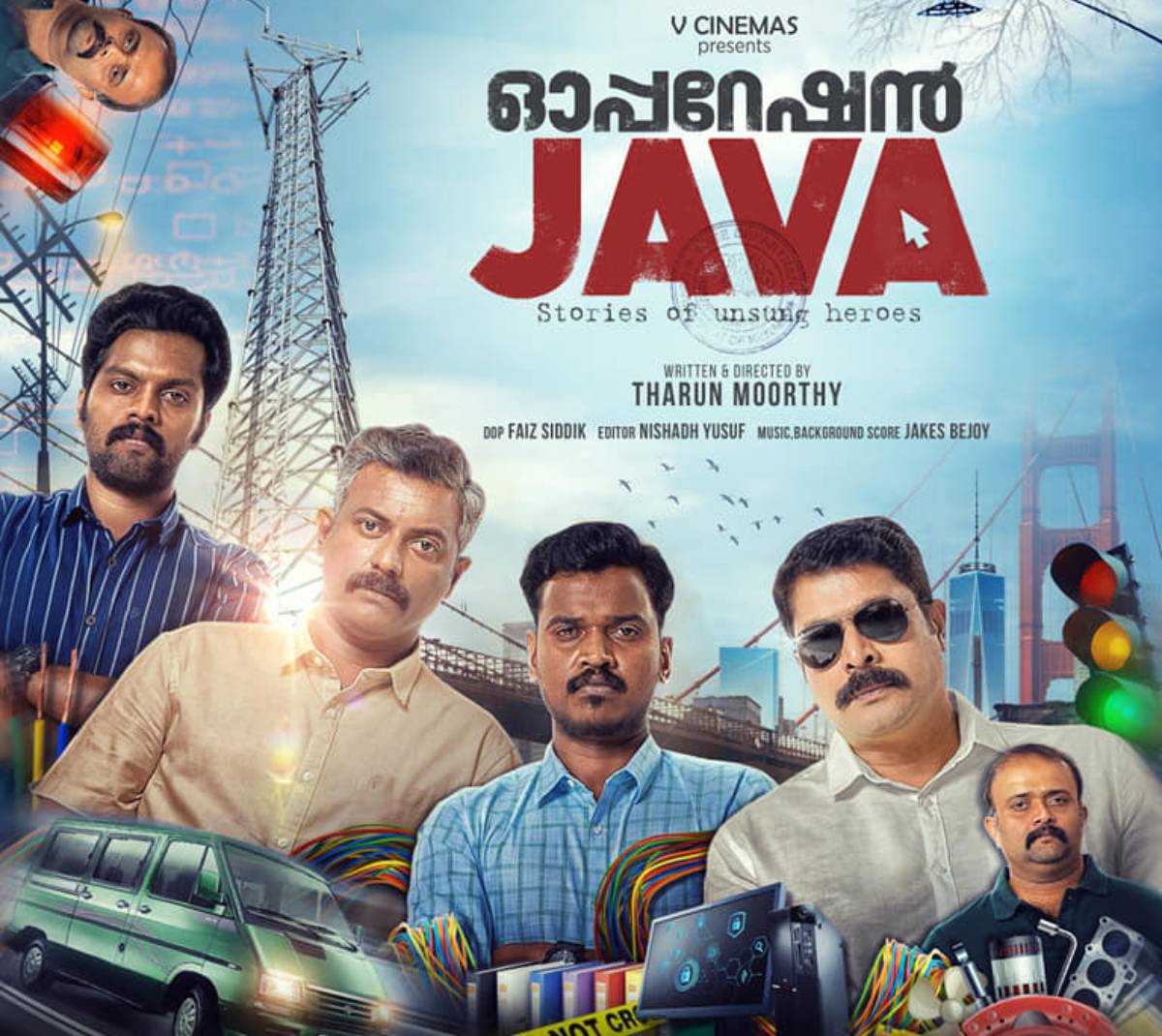 Operation Java Movie (2021): It is a Malayalam cybercrime drama written and directed by Tharun Moorthy. Produced by Padma Uday under the banner of V Cinemas International, the film features Balu Varghese in a prominent role along with happening actors like Shine Tom Chacko, Vinayakan, and Binu Pappu. Jakes Bejoy ropen in for the music. The movie is based on the true events and crimes that are faced by people in their daily life. Watch Operation Java Movie full HD online on ZEE5 premium from May 15, 2021.

The movie released theatrically on February 12, 2021 and received a wonderful response from the audience moreover it received a huge box office collection. Due to Corona Pandemic, the makers decided to have an OTT release of the movie. ZEE5 has purchased the movie’s rights, and after a successful theatrical run for 75 days.

The Story revolves around a comprehensive plot of various cybercrimes, such as bank theft and job offer rackets. Two unemployed B.Tech graduates work with Cybercrime for good cause and expose the crime faced by the people and portray the daily wage workers