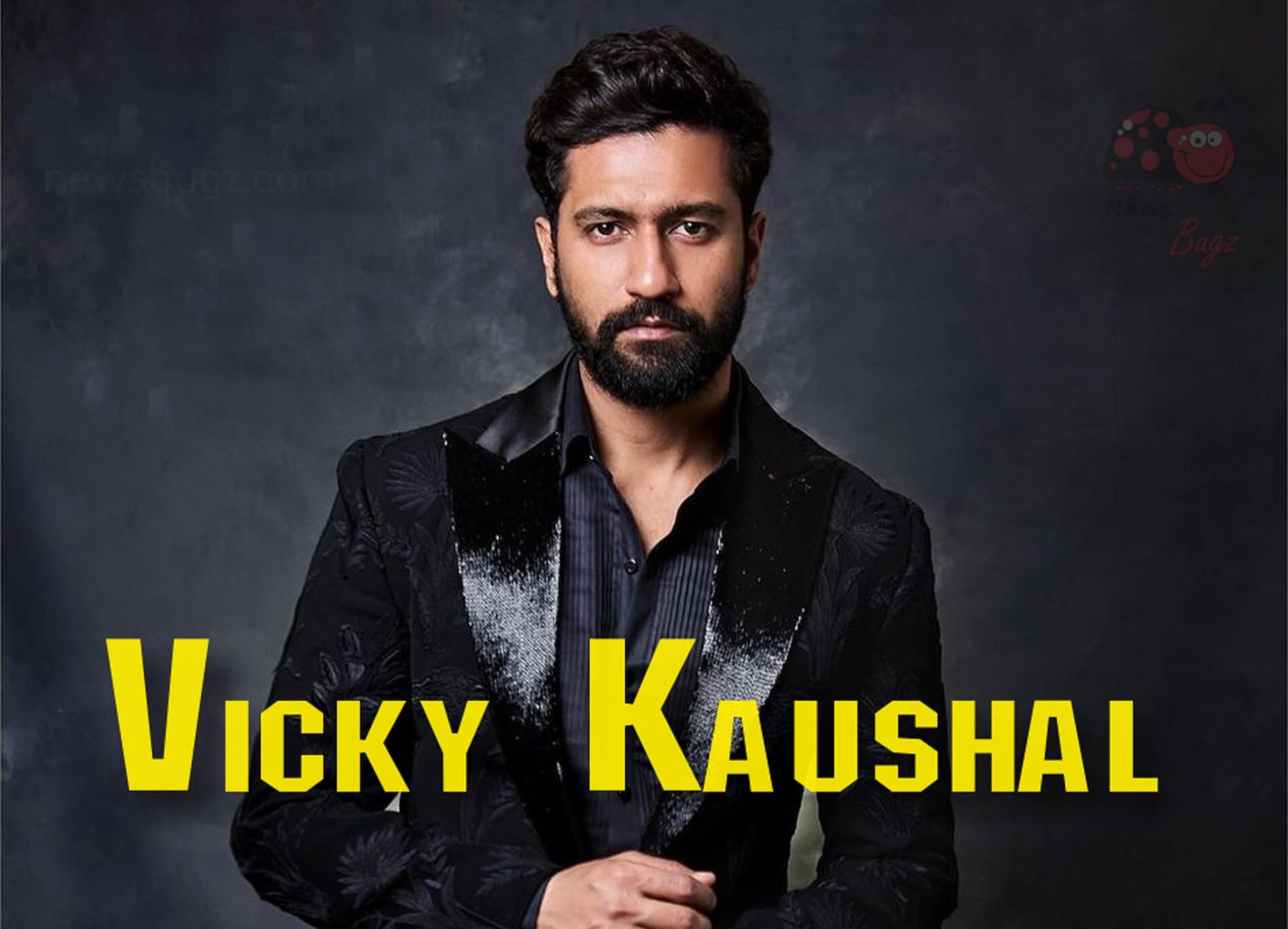 Vicky Kaushal is an Indian actor who predominantly works in Hindi film industry. He is popularly known for his role as Deepak Kumar in the film Masaan (2015). He also acted in some other hit films in which he played the lead roles like Zubaan (2016), Raman Raghav 2.0 (2016), etc. He and his wife Kathrina Kaif received an anonymous death threat on social media. The couple filed a complaint at Santacruz Police Station.

During his school days, he used to participate in skits, dramas, fancy dress, and dance competitions. After graduation, he got selected for the Telecommunication Engineer job but he refused to pursue his career in acting. He would not be able to do an 8-hour job by sitting in front of a computer. He then joined the Kishore Namit Kapoor Acting Institute in Mumbai to learn acting.

He was very much interested in studying, watching films, and playing cricket. He has great acting skills and got recognition after the film Masaan (2015) released in which he played portrayed a role of Deepak Kumar, alongside Sanjay Mishra and Richa Chadda.

Take a look at the latest photos of Vicky Kaushal,