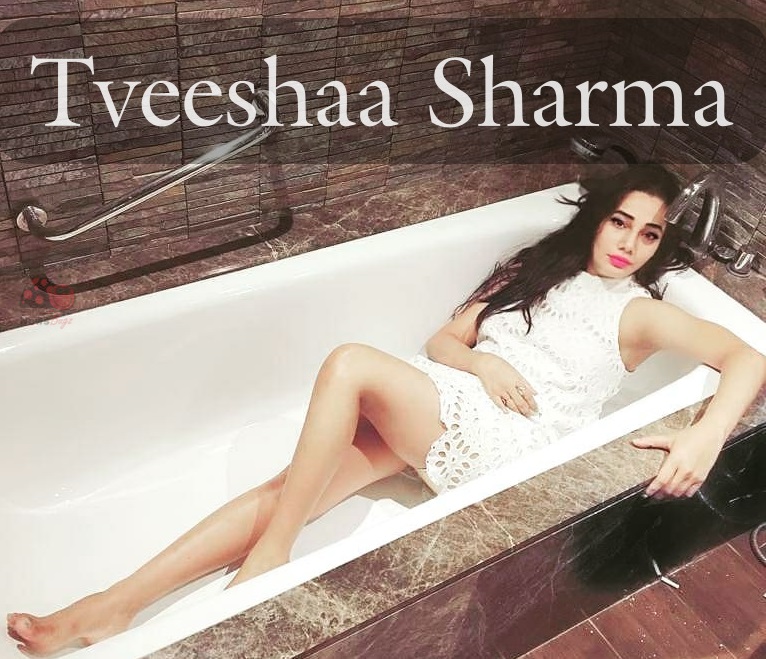 Tveeshaa Sharma is an Indian actress and model known for her works in the Hindi film industry. She did a key role in the 2019 award-winning (IFFI film festival) movie Ransaavat. Tveeshaa Sharma did a lead role in the ZEE5 Tamil web series PubGoa. Some of her bold scenes in the series went viral on the internet. Apart from movies and web series, the actress was also seen in some tv commercials, ads, and music albums.

Take a look at some latest photos of actress Tveeshaa Sharma,