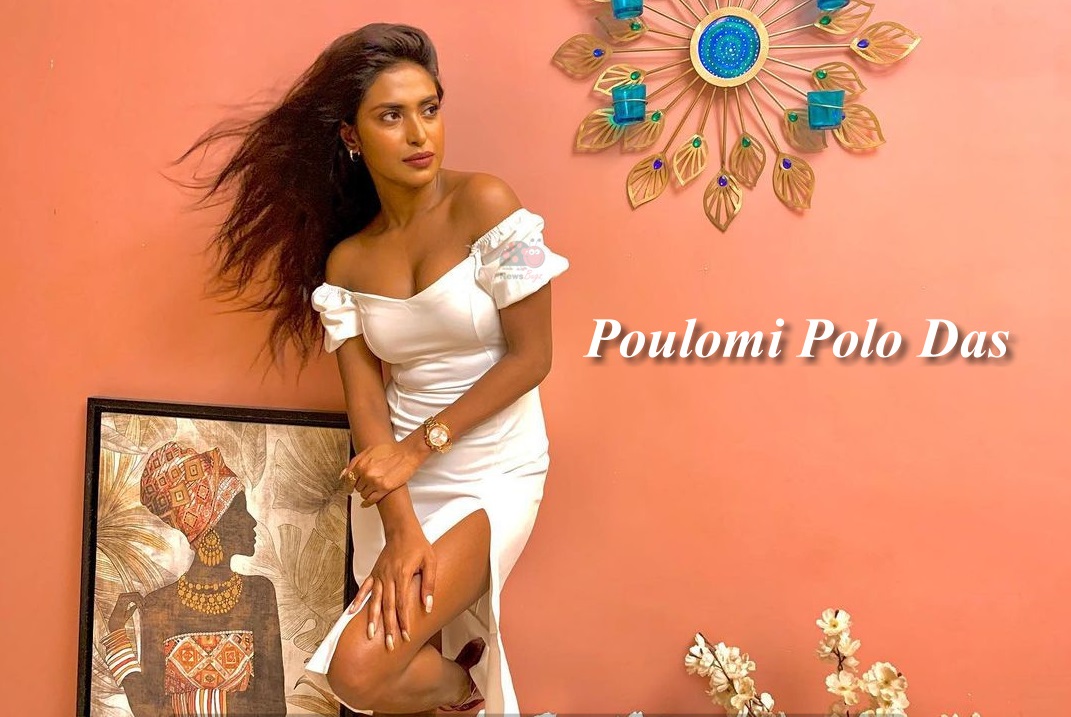 Poulomi Polo Das is an Indian television actress and model, who primarily works in Bollywood television industry. She made her acting debut with the television serial titled “Suhani Si Ek Ladki Baby” from 2016 to 2017. Check out below for Poulomi Polo Das Wiki, Biography, Age, Movies, Family, Images and more.

She started her career as a model from the year 2016. Then she participated as a contestant in the second circle of India’s Next Top Model, where she got selected as a finalist. Then in the year 2016, she acted in the serials “Suhani Si Ek Ladki.” In the following years, she acted in the TV show Dil Hi Toh Hai and the movie titled Asamapto. She was also seen in tv commercials and albums. Poulomi did a lead role in the 2020 ZEE5 web series Paurashpur.

Check out the latest photos of actress Poulomi Polo Das,