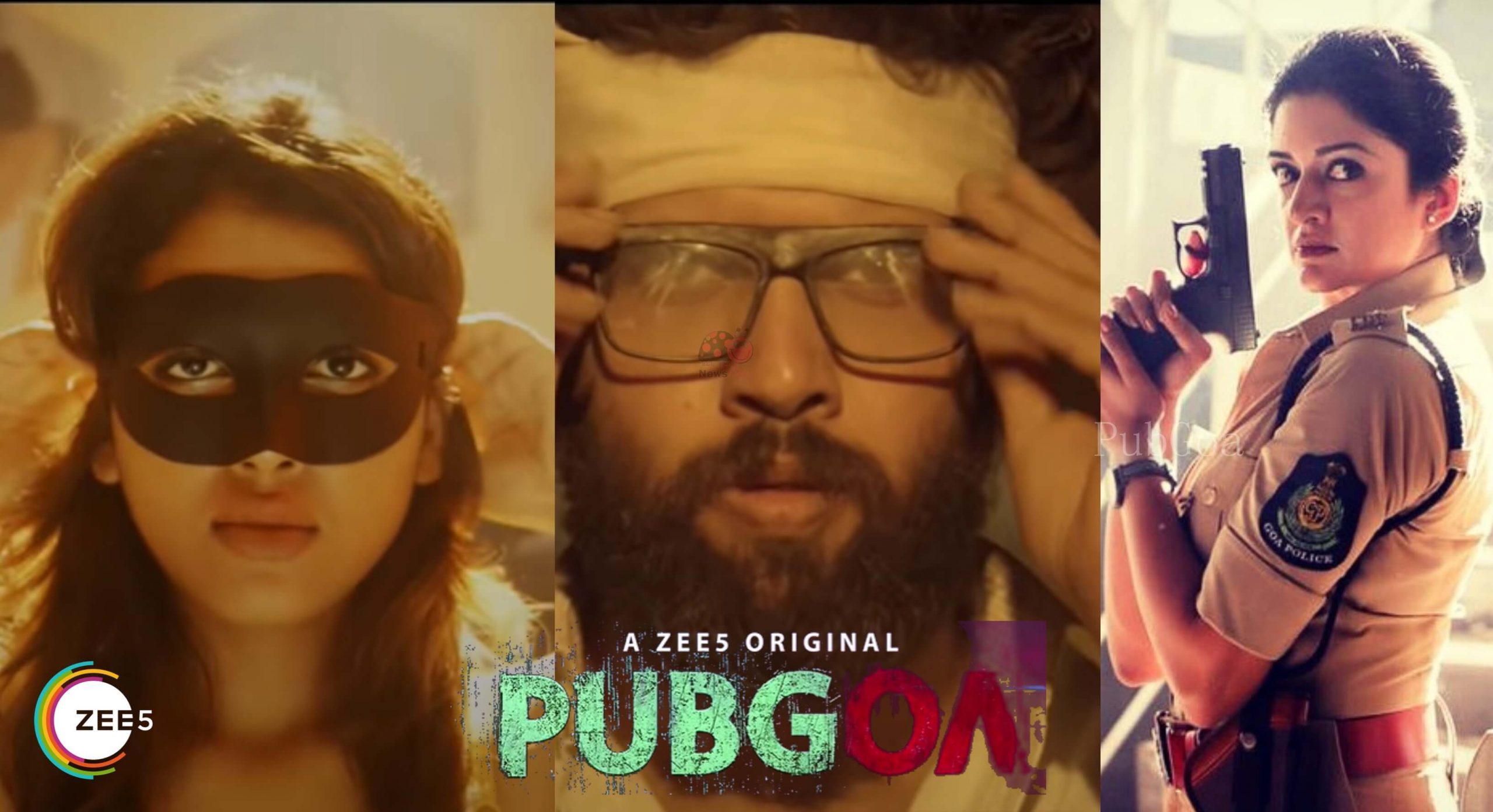 Directed by Lakshmi Narayana Raju, the series narrates the crime story that happens in Goa. A bunch of video game developers plans to enjoy their new year at goa but it turns deadly. When cop Aadhira (Vimala Raman) decides to kill the shooters, she realizes there’s more than meets the eye.