The second trailer of Men In Black: International has been released, featuring Chris Hemsworth and Tessa Thompson as the new London-based Men in Black agents. 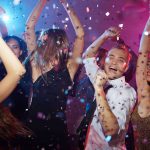 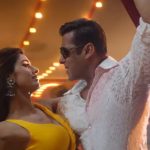