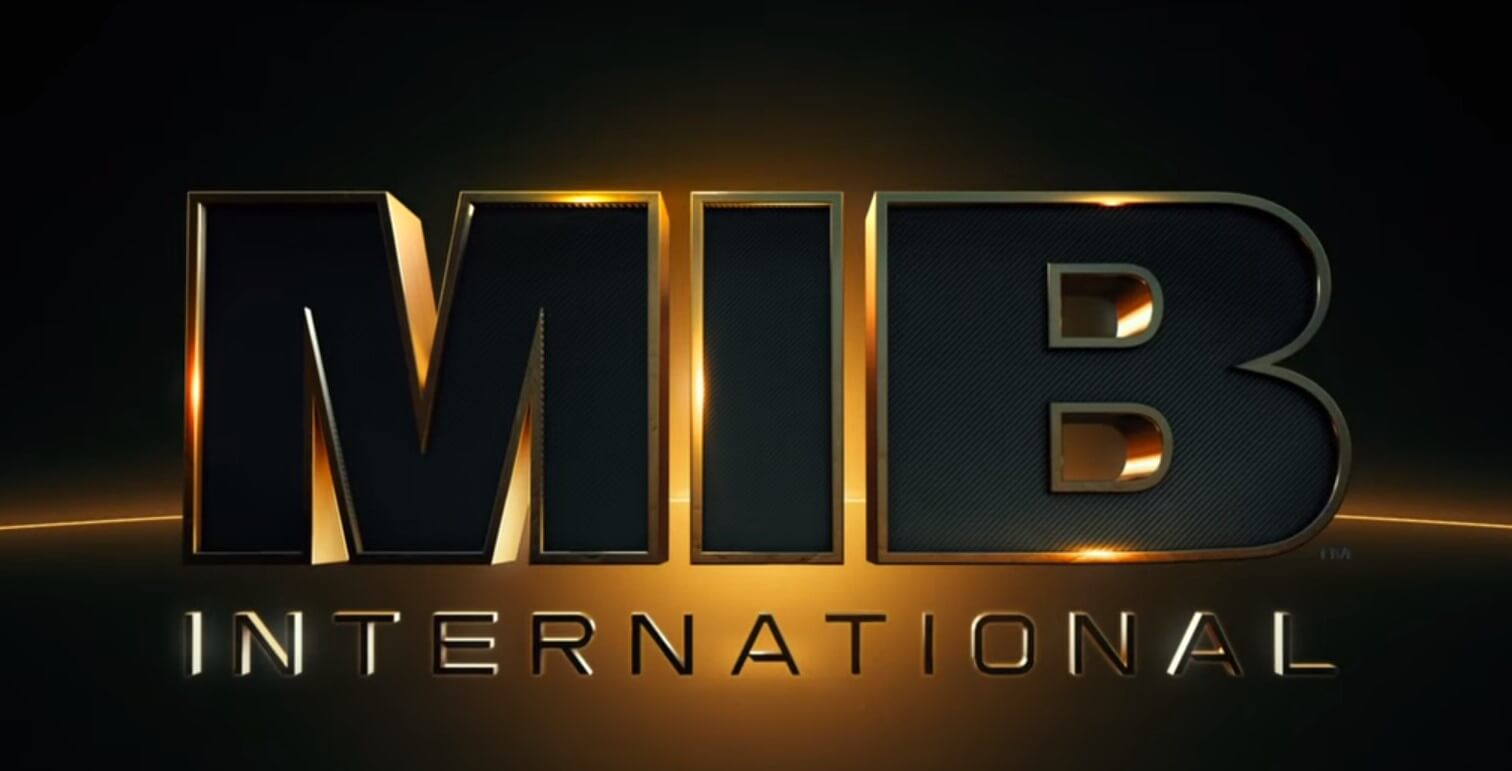 Aladdin is an upcoming science fiction action comedy Hollywood movie directed by F. Gary Gray and story of this movie written by Art Marcum and Matt Holloway. Jointly produced by Walter F. Parkes and Laurie MacDonald, this movie features Chris Hemsworth and Tessa Thompson in the lead roles. Music directors Danny Elfman and Chris Bacon jointly composes background score for this movie. Stuart Dryburgh and Christian Wagner are the cinematographer and editor of this movie respectively.