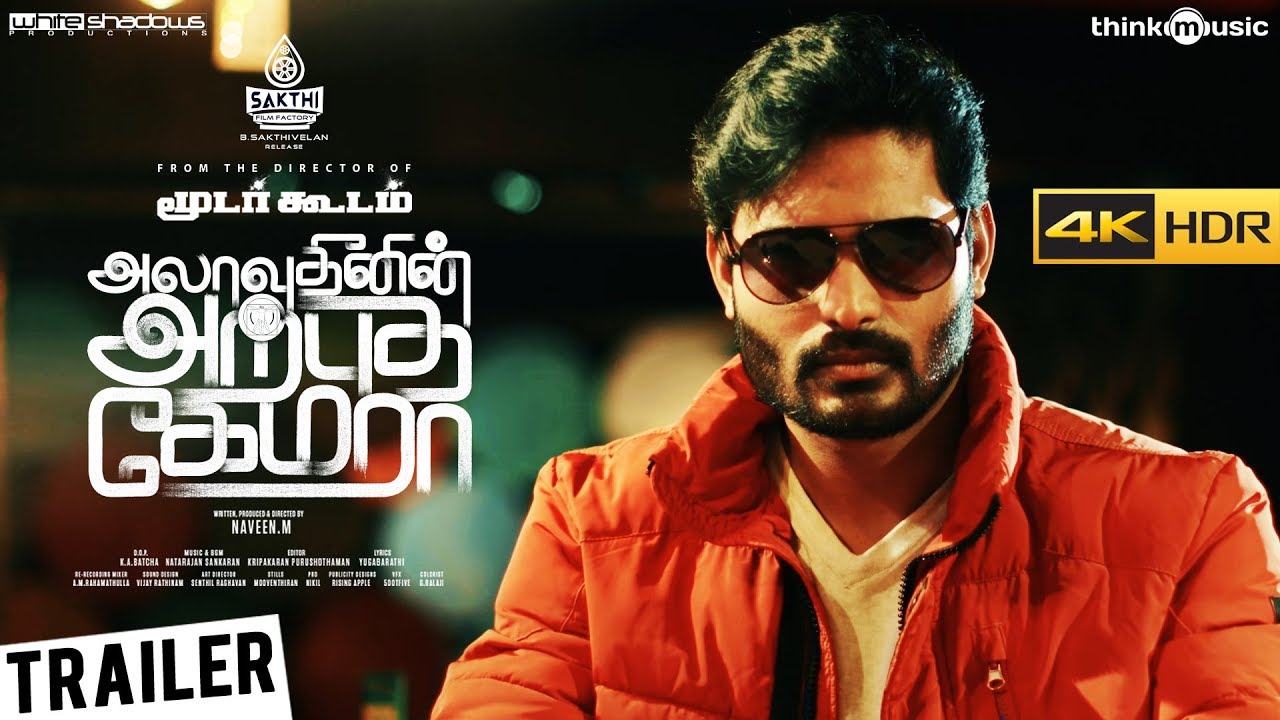 Alaudhinin Arputha Camera is an upcoming Tamil fantasy adventure thriller written and directed by Naveen of Moodar Koodam fame. Produced by Naveen’s home banner, White Shadow productions, the film has been shot completely on abroad. Actress Kayal Anandhi is the female lead for this film and S Nandagopal, head of Madras Enterprises has been roped in to play the villain role. Natarajan Sankaran, who debuted with Moodar Koodam, will be composing music for this movie. Now the team had released the World’s 1st offical 4K HDR Trailer of the film.