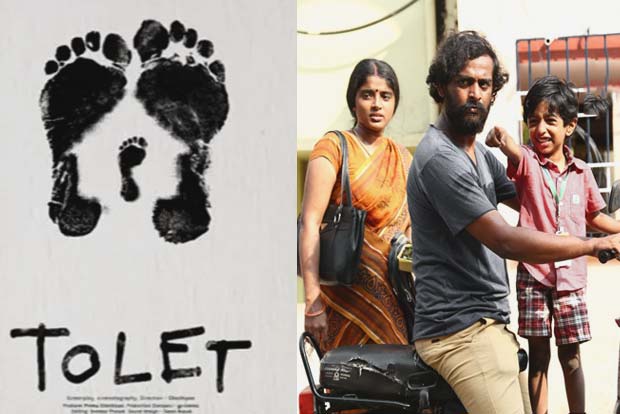 To Let is a award winning Tamil movie written and directed by Chezhiyan. Produced by Prema under zhla Cinema banner, To Let movie stars Santhosh Sreeram, Suseela and Dharun in the lead role. Chezhiyan himself handles the camera and the editing is done by A. Sreekar Prasad. The film was completed in 25 days and was screened at numerous film festivals in 2018. It was also shortlisted from India for the best foreign language movie for Oscar nomination.