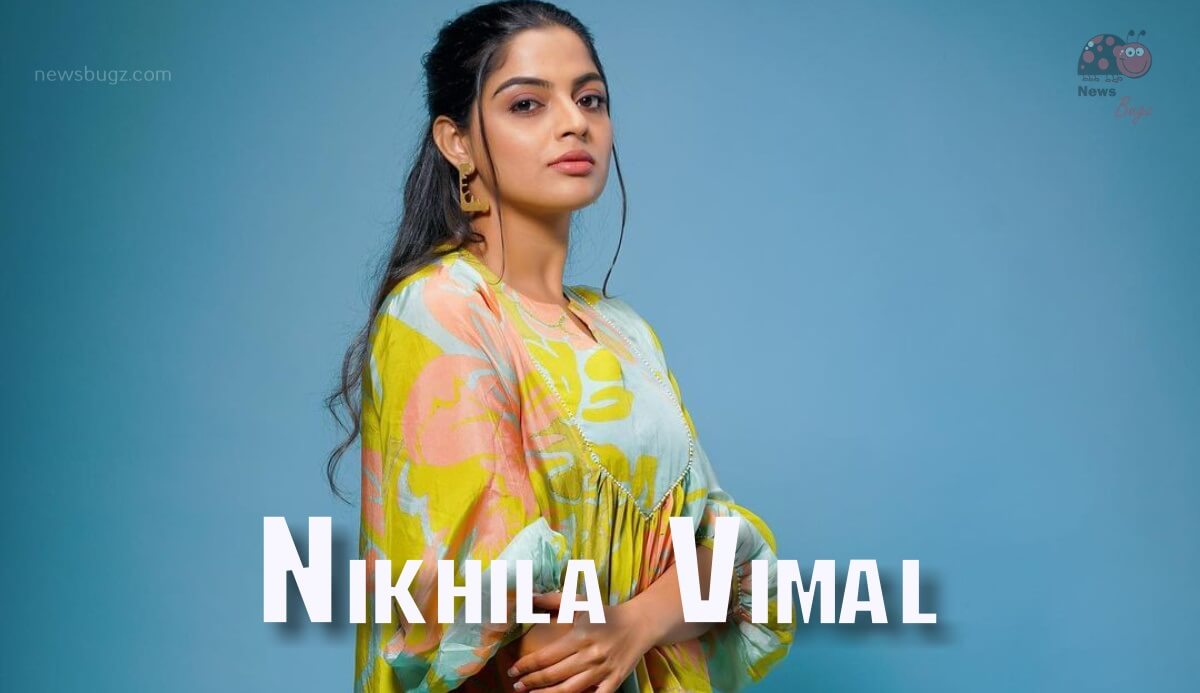 Nikhila Vimal is an Indian actress, who predominantly works in the Tamil and Malayalam film industries. She also featured in other language films like Telugu. She made her debut Malayalam movie Bhagyadevatha and played the role of Sali. Then she made her debut Tamil movie Vetrivel as Lathe along with actor and director Sasikumar. Her movies Bro Daddy, Ranga, Jo & Jo, and Kotthu received critical acclaim. Her picture from a photoshoot went viral on the internet and it received 84,997 likes within 24hrs.

Check out the latest photos of actress Nikhila,