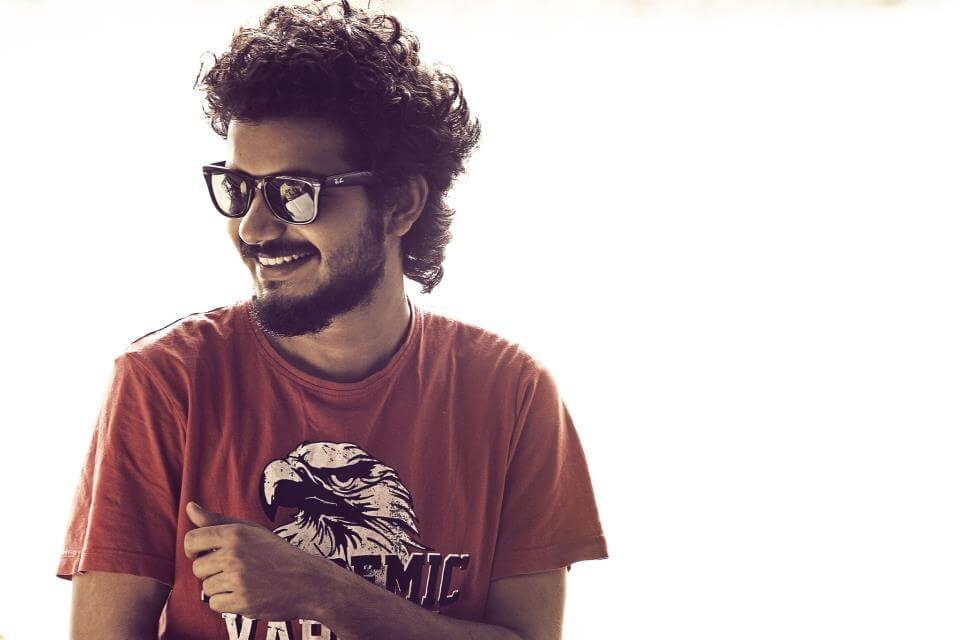 Sreenath Bhasi was born on 29 May 1988 in Palluruthy, Cochin, India. His family and education details are not known. Sreenath Bhasi wife name Reethu Zachariah and they got married on 9 December 2016. The couple has a daughter named Divya. He started his career as a radio jockey in Red FM 93.5 and simultaneously he also worked as a VJ in Kiran TV. Sreenath Bhasi started his acting career in the year 2012 with the Malayalam movie “Pranayam,” along with Mohanlal and Jaya Prada. In the same year, he has also made his singing debut with the song “Oh, My Panchasara…,” from the movie Da Thadiya. Following the success of that movie, he starred in the movies like 22 Female Kottayam, Arike, Da Thadiya, Ustad Hotel, Honey Bee: Its Tripping…, Beware of dogs and more.