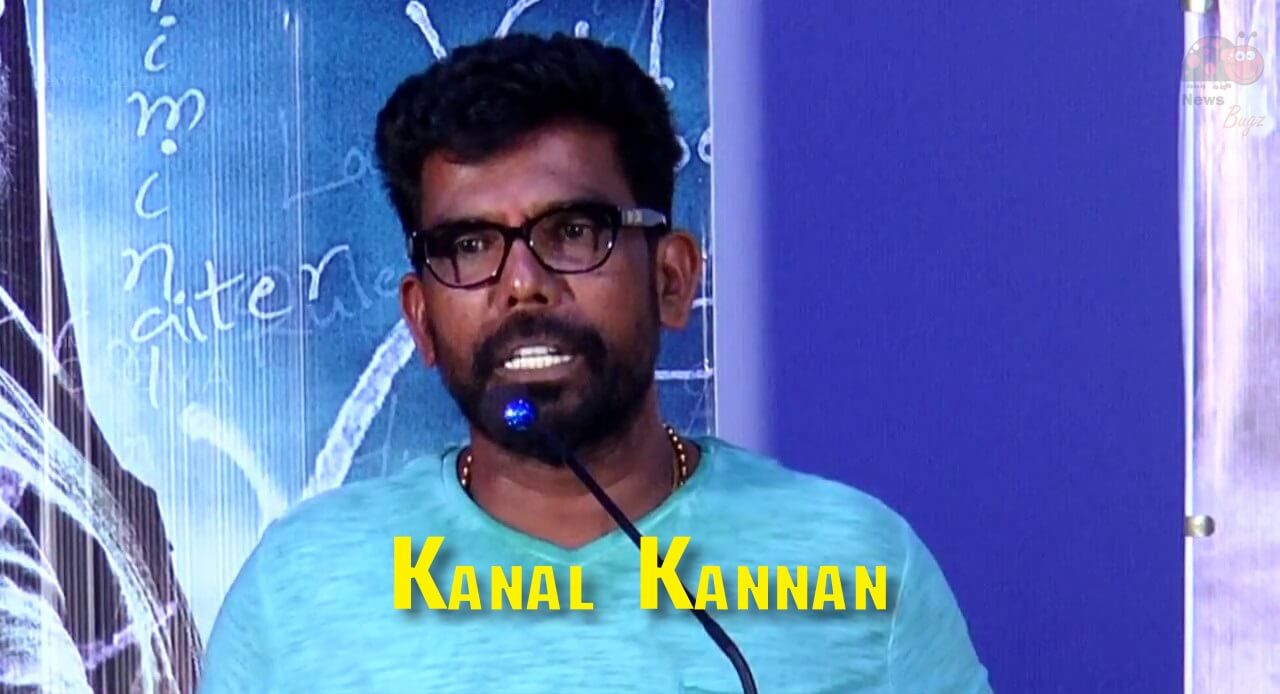 Kanal Kannan is an Indian fight master, action choreographer, actor and screenwriter, who works in the South Indian film industry. He made his debut by choreographing the stunt sequence with the movie “Cheran Pandiyan,” directed by K. S. Ravikumar in the year 1991. He made his acting debut with the Tamil movie “Anbu Kattalai,” as a Henchman in the year 1989. Chennai Cyber Crime Police register a case under sections 153 & 505 (1)(b), against stunt master Kanal Kannan for his controversial statement against the Periyar statute. A Hindu organization named Hindu rights recovery campaign has been conducting campaigns, tours, and public meetings around Tamil Nadu. The campaign ended yesterday (3rd August 2022), and actor and stunt master Kanal Kannan attended the meeting. He gave a speech about devotion to God and he also mentioned that people should remove the Periyar statue that was placed right in front of Srirangam Ranganathan temple. Which created a big controversy among many people.

Here are some latest photos of Kanal Kannan,