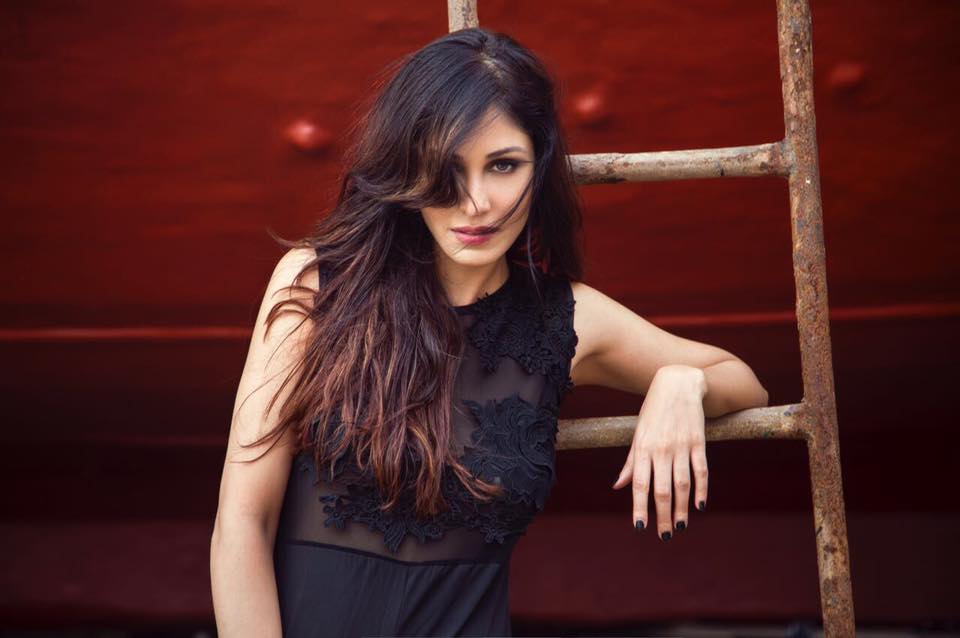 Pooja Chopra is an Indian movie actress and model, who primarily works in the Hindi film industry. She made her acting debut with the Bollywood movie titled “Fashion,” directed by Madhur Bhandarkar in the year 2008. Pooja Chopra is the semi-finalist of the Miss World 2009 and she is the first Indian to win the title of “Beauty with a Purpose” at the competition held in Johannesburg, South Africa.

Then on 5 April 2009, Pooja Chopra was crowned as the Pantaloons Femina Miss India-World 2009. She has also won the “Beauty With a Purpose” title at Miss World 2009 based for her charitable work. Pooja Chopra has endorsed some brands like Tata Docomo, Bajaj Allianz, Richfeel, Body and Soul, Roots Comb, Evolve Med Spa, and Juvederm Voluma. She also appeared in the Times 50 Most Beautiful Women contest. She started her acting career in the year 2008 with the Bollywood movie “Fashion.” Then in 2011, she made her debut with the Tamil movie “Ponnar Shankar,” along with Prashanth Thiagarajan. In the following years, Pooja Chopra acted in the movies like The World Before Her, Commando: A One Man Army, Yea Toh Two Much Ho Gayaa and more.