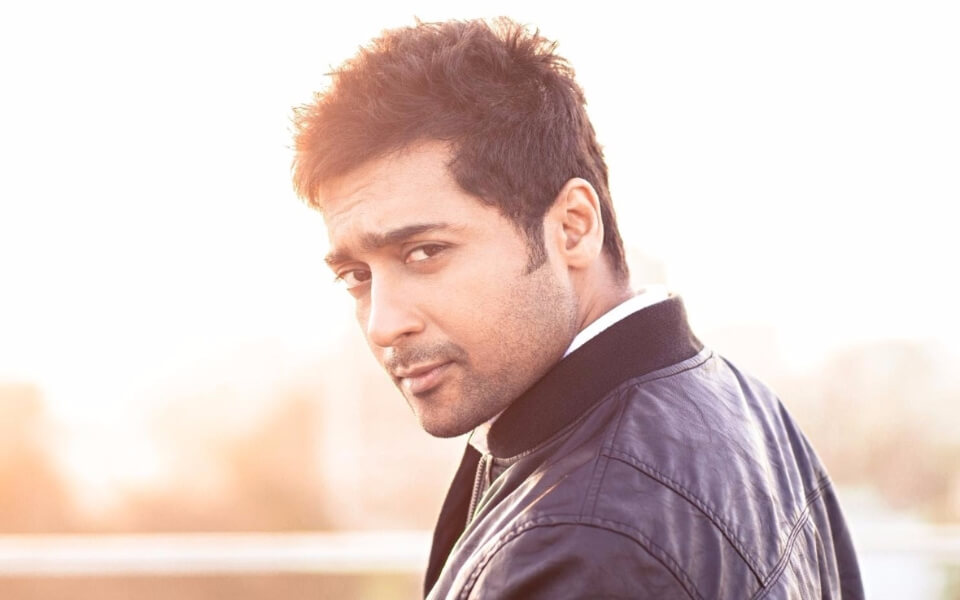 Suriya is one of the aspiring actors in Kollywood film industry. He made his acting debut in 1997 Tamil movie Nerrukku Ner directed by Vasanth. He made his breakthrough by acing in director Bala’s movie Nandha and he has tasted the commercial success with the movie Kaakha Kaakha in 2003 directed by Gautham Menon. He is the recipient of Tamil Nadu State Film Awards for Best Actor for the movie Nandha. In his career, he appeared in various movies in different character but all the roles he played in those movies were received the huge acclaim among the audiences.

The pandemic results of Suriya movies,

Awards which won by actor Suriya are listed below

Other awards and recognition