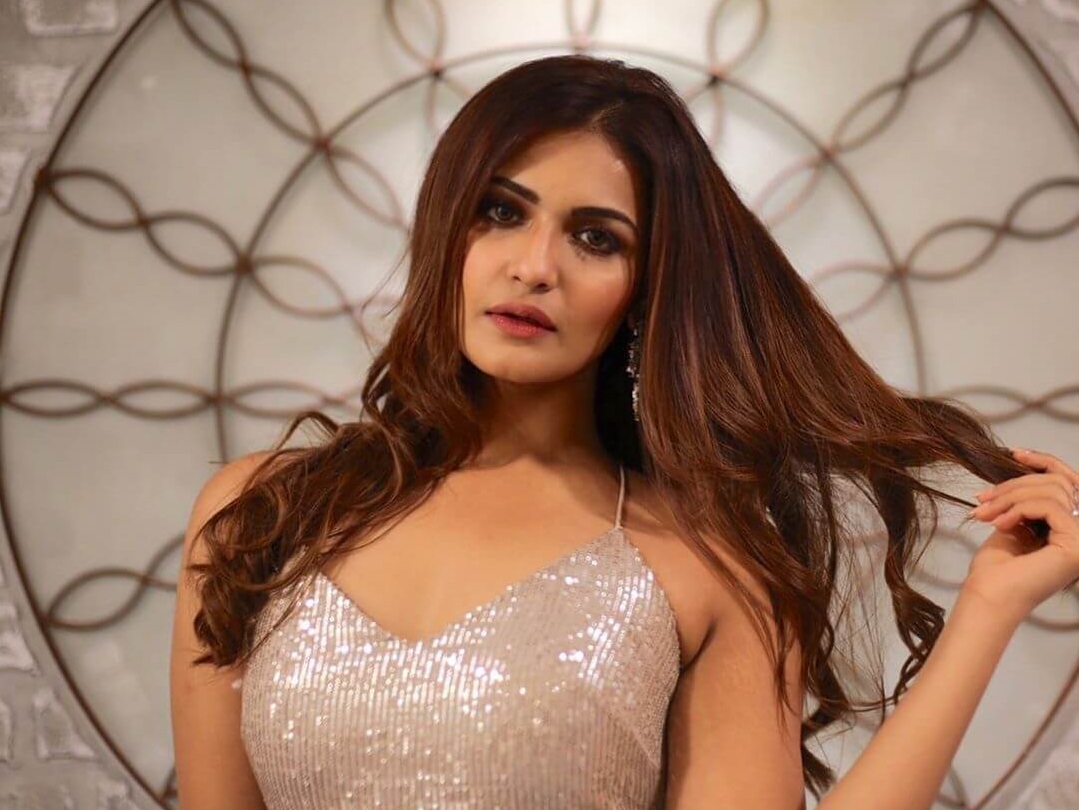 Arthi Venkatesh is an Indian model and actress, who predominantly works in Tamil and Malayalam film industry. She started her career as a model and in her modelling career, she has appeared in various television commercials and photo-shoots. She made her acting debut with the bilingual (Tamil & Malayalam) movie Solo along with Dulquer Salmaan, Dhanshika, Neha Sharma and Sruthi Hariharan directed by Bejoy Nambiar in 2017. She is the wife of former cricketer Anirudha Srikkanth.