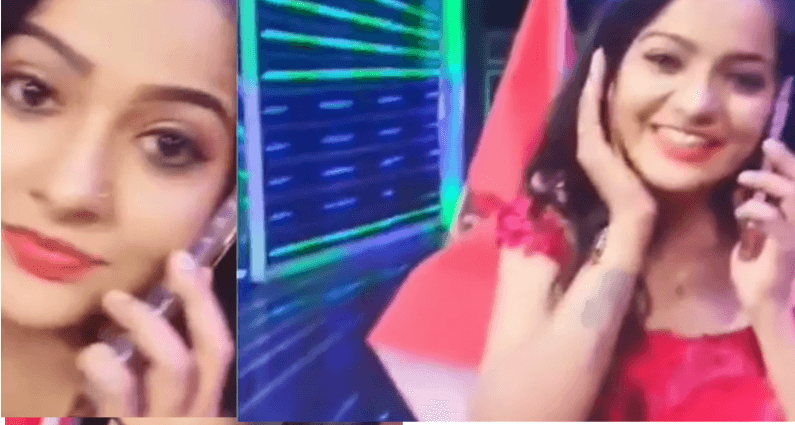 Start Music is a musical game show hosted by Priyanka Deshpande. It will be telecasted every weekend Sunday at 7:30 PM. DJ Black and DJ Gowtham adds some spice to the show. Super singer Ajay Krishna is also a part of the show. The show will have television stars and celebrities to play all the fun games and exciting tasks. These rounds are titled as Sound Party, Sutta Pazham, Bioscope, and Ozhunga Paadu Illana Spray Adichiduven. Start Music season 2 Episode 20 will have actress Chithu VJ, Sharanya Turadi, Singer Sivaangi, Pavithra, Pugazh and Manimegalai. The show will be aired on 10 January 2021 (Sunday).

The first season of Start Music was a huge hit and the audience thoroughly enjoyed the show. The second part was started on 16 August 2020 and running successfully with its 16th episode.

The episode is a must-watch one as it is the last show of actress Chithra who end up her life on 09 December 2020. She hanged herself at a star hotel due to some personal reasons. The investigations are on process whether it is a suicide or murder. Her fiance Hemanth Ravi is also on the spot, according to sources.

Pandian Stores Mullai (VJ Chithu) also shared her experience being a part of Start Music Season 2 with her dearest friend Sharanya through her Instagram story.

Watch Start Music Season 2 VJ Chithu episode on 13 December 2020 only on Star Vijay Television. You can also stream it online on Disney+ Hotstar.