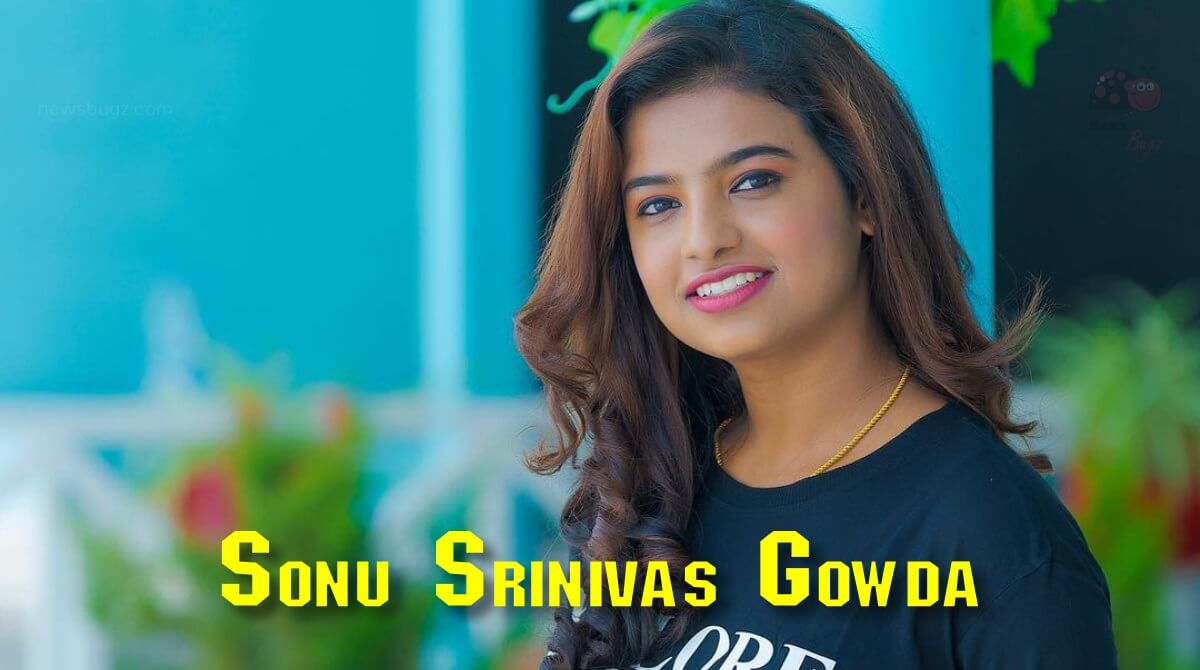 Sonu Srinivas Gowda is a famous TikToker, YouTuber, and social media influencer. She rose to fame by posting her dance videos on the TikTok app. Sonu also features in some music album videos. She was one of the contestants in the Bigg Boss Kannada OTT hosted by Kannada Superstar Kichcha Sudeep.

Have a look at the latest photos of Sonu Srinivas Gowda,