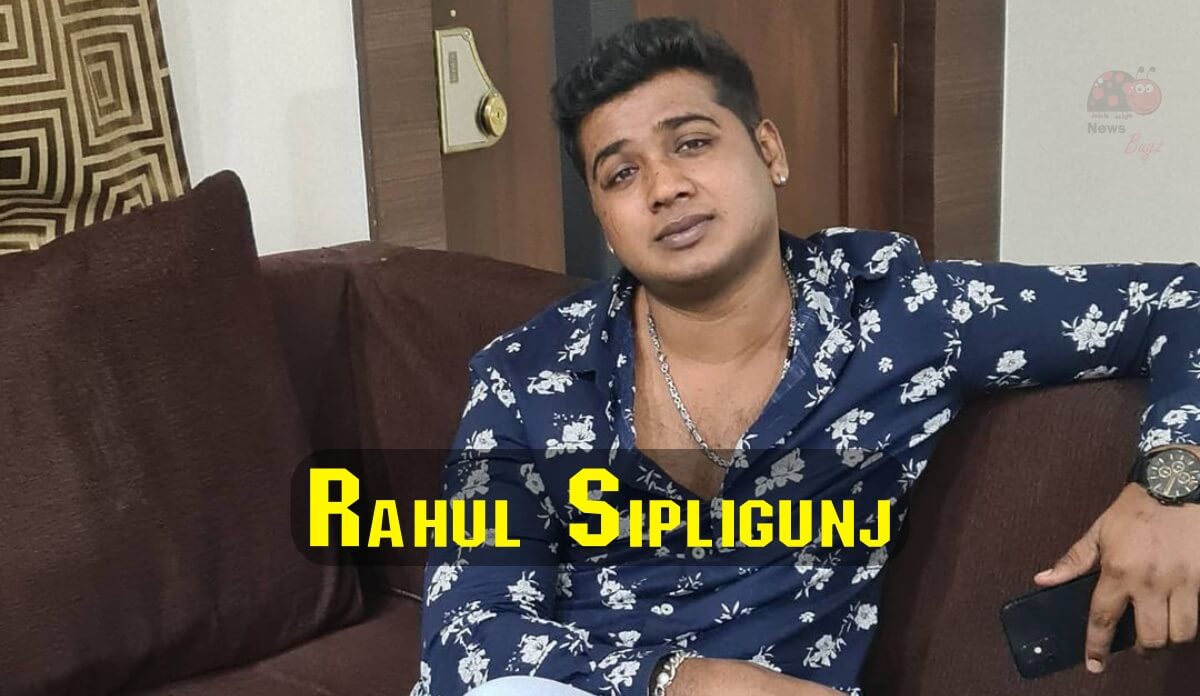 Rahul Sipligunj is an Indian songwriter, playback singer, and independent musician, who predominantly works in the Telugu film industry. Moreover, he is popular for his Telugu folk song Magajaathi on YouTube. He made his debut song in the Dheera movie in the year 2009. He is well known for winning the popular television reality shows, Bigg Boss Telugu Season 3 hosted by Akkineni Nagarjuna.

He started his career as an independent artist by publishing music videos on YouTube. The biggest hit by April 2018 on YouTube is Maakikirkiri with 16 million views. He made his debut song was College Bulloda for the movie Josh at the age of 20 and he became popular in Tollywood with his songs like Dammu, Vaastu Baagundhi, Eaga, Racha, Chal Mohan Ranga Pedda Puli. Moreover, he has also sung the Spanish part in the song, Melikalu for the movie Cameraman Gangatho Rambabu.

Here are some popular songs of Rahul Sipligunj,

Check out the latest photos of Rahul Sipligunj,