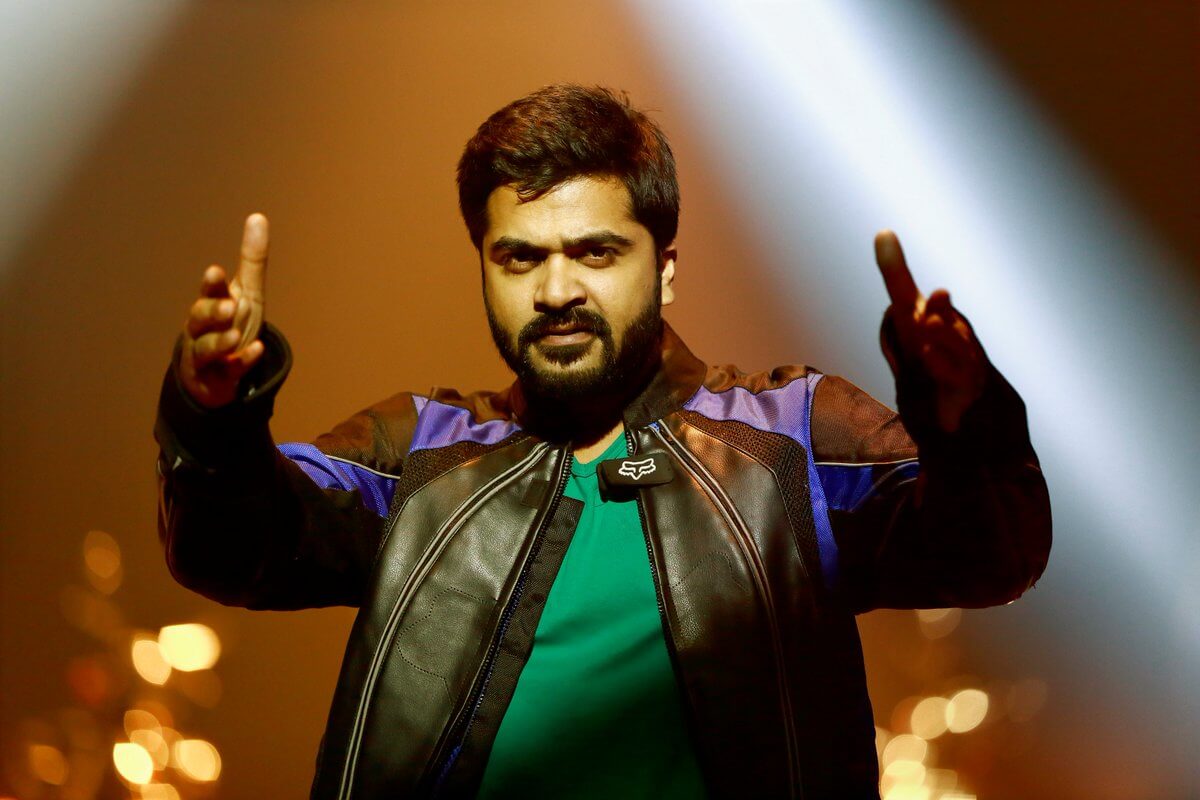 Silambarasan Thesingu Rajendran, often recognized as T. R. Silambarasan, Simbu, or STR, is an Indian Film Actor, Director, Playback singer, and Music Director who predominantly appears in the Tamil Film Industry. He started his career by playing roles as a child artist in films directed by his father T. Rajendar, before his first lead role in Kadhal Azhivathillai (2002), under his father’s direction and produced by his mother Usha. Check out below for Silambarasan Wiki, Biography, Age, Movies, Images and More.

Silambarasan was born on 3 February 1983 in Chennai, Tamil Nadu. He is the eldest child of T. Rajendar and Usha. He has a younger brother Kuralarasan, and a sister Ilakiya. He has completed his schooling at the Don Bosco Matriculation Higher Secondary School and St.John’s International Residential School. Simbu joined the film industry from a young age and acted in many of his father’s films until 2002. Then he started acting as a hero since (2002) Kadhal Azhivathillai.