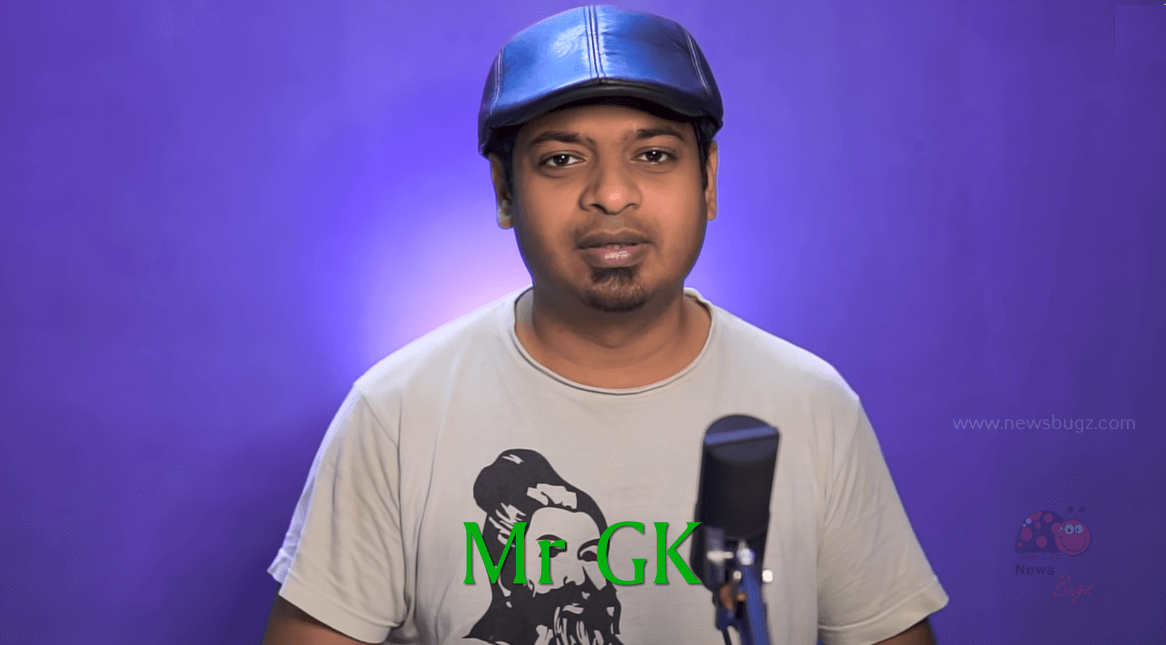 Mr GK (aka Darmadurai) is a famous Tamil YouTuber, editor, and writer. He is involved in sharing Science and Technology-related videos on his YouTube Channel, Mr GK. Notably, he started his career as a Computer Science Teacher. He recently gained attention through a YouTube video in which he discussed Madhavan’s Rocketry film.

Take a look at the latest photos of Mr GK,