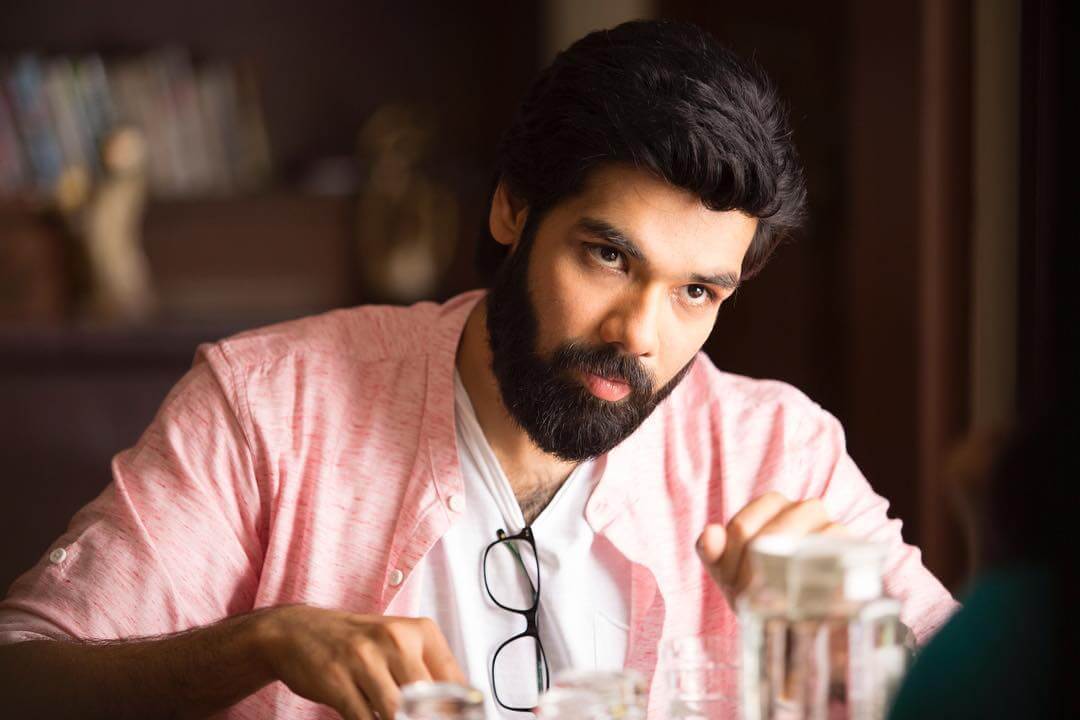 Sibi Sathyaraj (also known as Sibiraj) is an Indian actor who predominantly works in the Tamil film industry. He is the son of popular actor Sathyaraj. He started his acting career in 2003 with the film Student Number 1. His other notable films are Jore, Kovai Brothers, Naaigal Jaakirathai, Kattappava Kaanom, Sathya, and more. His latest movie Ranga was leaked on Tamilyogi for free download on the same day of its release.

After graduation, Sibi started his career in the film industry and made his acting debut in the film Student Number 1. He then acted with his father in the films like Jore, Mannin Maindhan, Vetrivel Sakthivel, and Kovai Brothers. However, most of the films were box office failures, he took a break from acting. He then made his comeback through the film Naaigal Jaakirathai, directed by Shakti Soundar Rajan. He then acted in some successful films like Pokkiri Raja, Jackson Durai, Kattappavae Kaanom, and Sathya. His 2019 releases include  Ranga and Maayon.

On 14 September 2008, Sibiraj got married to his longtime girlfriend Revathi, an IT employee in Chennai. The couple was blessed with two sons named Dheeran and Samaran,

Take a look at the recent photos of Sibiraj,