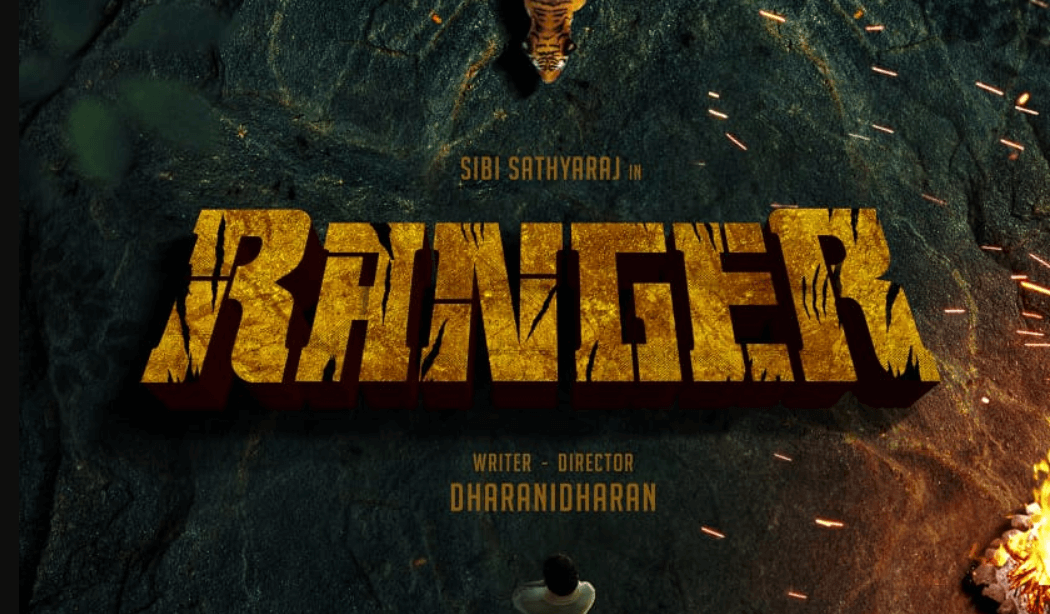 Ranger is the latest Tamil movie written and directed by Dharanidharan. The film was jointly produced by Mahesh G, Archana Chanda, and Hitesh Thakkar under the Auraa cinemas banner. ranger movie features Sibi Sathyaraj in the lead role. The songs and background score for this movie were composed by Aroll Corelli. The film is slated to be released on December 2021. An announcement on Ranger movie online streaming rights will be made soon.