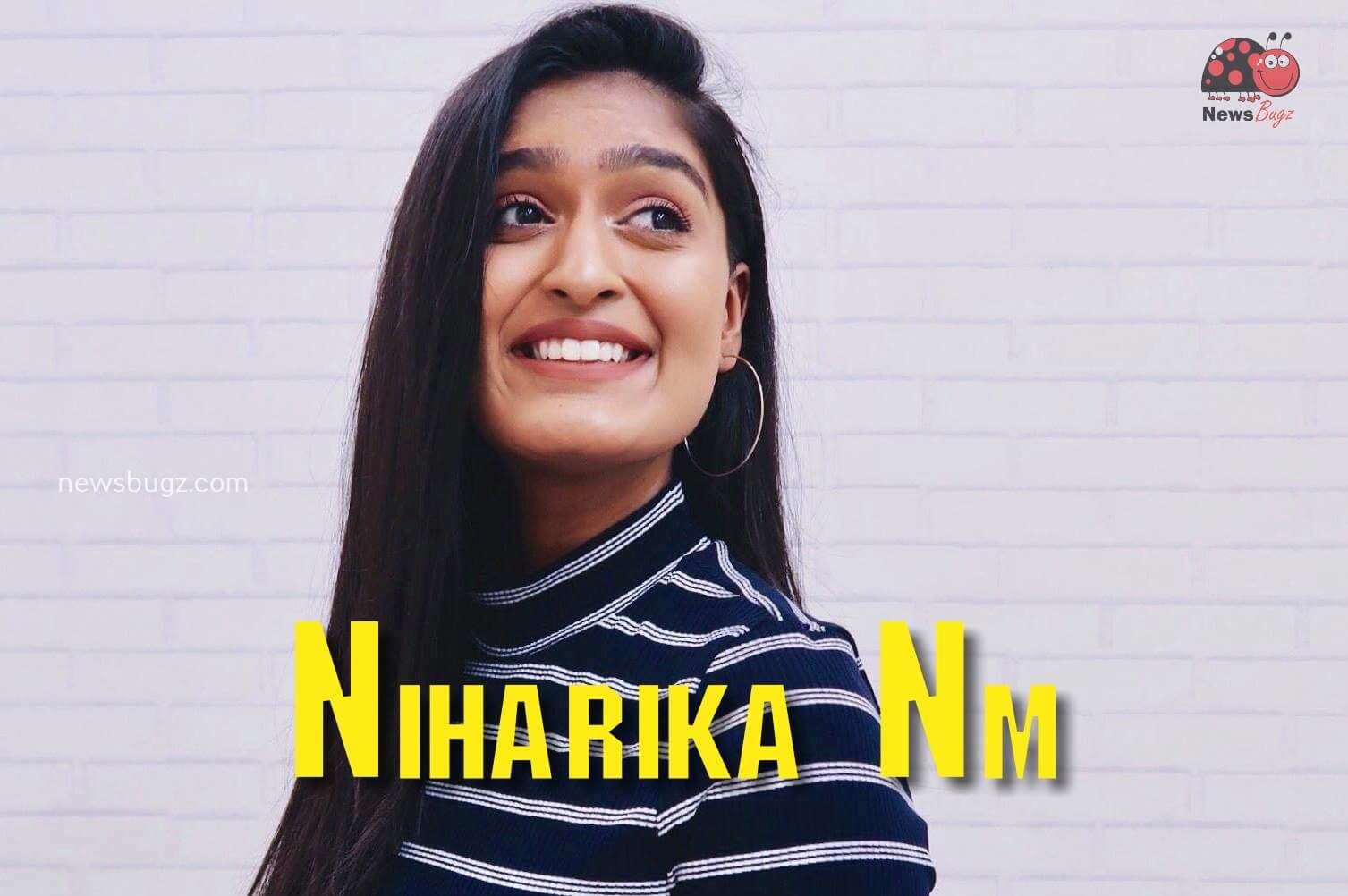 Niharika Nm is a Los Angeles-based Indian content creator known for her smart, hilarious YouTube videos and Instagram Reels. She was an excellent student throughout her childhood, scoring above 90% on her ICSE board examinations. She rose to prominence in 2018 after releasing a YouTube video titled Types of Students During an Exam. In November 2020, she shared a reel on Instagram with the title, One Way Street It Is, which became popular on the internet. In just ten days, this reel surpassed 10 million views. Notably, she is the first solo creator to represent India twice at Creators For Change, a YouTube initiative. Niharika became an internet phenomenon after announcing that she will make her red carpet debut at the WIBA – World Influencers and Bloggers Award in Cannes in 2022.

Have a look at the latest photos of Niharika Nm,