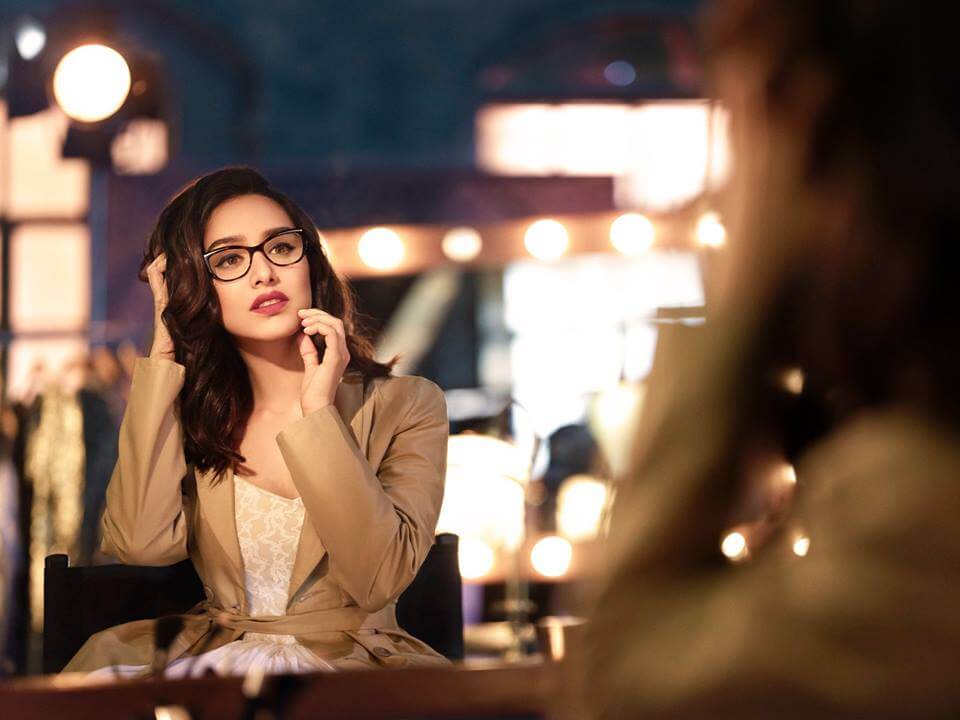 Shraddha Kapoor is an Indian actress and singer, who predominantly works in the Bollywood film industry. She made her acting debut with the Bollywood movie “Teen Patti” directed by Leena Yadav in the year 2010. Her first lead role movie was “Luv Ka The End” directed by Bumpy in 2011. Then she made her debut song “Galliyan” for the album Ek Villain in the year 2014. Check out below for Shraddha Kapoor Wiki, Biography, Age, Movies List, Family, Images and more.

Shraddha Kapoor was born on 3 March 1987 in Mumbai, Maharashtra, India. Shraddha Kapoor family is now residing in Mumbai, Maharashtra, India. Her father name is Shakti Kapoor, a Bollywood actor and her mother name is Shivangi Kolhapure. She has a brother named Siddhanth Kapoor. Her aunts are Padmini Kolhapure and Tejaswini Kolhapure and she is the great-niece of the Mangeshkar siblings Lata, Asha, Meena, Usha and Hridaynath. She completed her schooling at Jamnabai Narsee School & American School of Bombay, Mumbai and she started her graduation at Boston University, USA but she dropped out to pursue her career in the film industry.

While pursuing her graduation, she acted in her debut movie “Teen Patti,” with  Amitabh Bachchan, Ben Kingsley, R. Madhavan, Raima Sen and more in 2010. Then in the year 2011, she acted in the teen comedy movie “Luv Ka The End” along with Taaha Shah in the lead role. For her perfromance in that movie, she grabbed the Stardust Searchlight Award for Best Actress. After the success of that movie, she signed for the movie “Aashiqui 2,” which is her breakthrough movie directed by Mohit Suri. In that movie, she acted with Aditya Roy Kapur. Her next venture is the thriller movie titled “Ek Villain,” directed by Mohit Suri in the year 2014. In the same year, she starred in another two movies named Haider and Ungli.

In the year 2015, she acted in the dance movie ABCD: Any Body Can Dance 2, in that movie she appeared as a hip-hop dancer. Shraddha Kapoor acted with her childhood friend Suresh Mukund & Prabhudeva. The movie was directed by Remo D’Souza. In the following years, she acted in the movie like Baaghi, A Flying Jatt, Rock On 2, Ok Jaanu, Half Girlfriend and more. In the year 2018, she works on the movies like Nawabzaade, Stree, Batti Gul Meter Chalu, Saaho, Chhichhore and more. Apart from acting, she also involved in more philanthropic activities and sang songs for her movies. Then she appears on the ramps conducted by Lakme Fashion Week. Shraddha Kapoor is the brand ambassador of several brands like Lakme, Veet, Lipton, Marico’s Hair & Care and more.