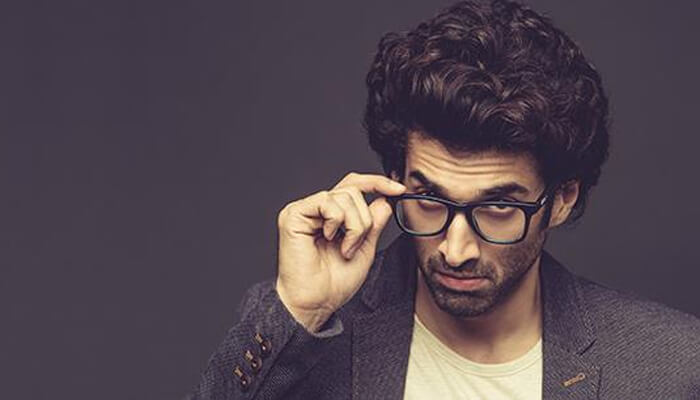 Aditya Roy Kapur is an Indian movie actor, who predominantly works in the Bollywood film industry. He made his acting debut with the Bollywood movie “London Dreams,” directed by Vipul Shah in the year 2009. In that movie, he appeared in a small role along with Ajay Devgn, Salman Khan, Asin and more. Check out below for Aditya Roy Kapur Wiki, Biography, Age, Movies, Family, Images and more. 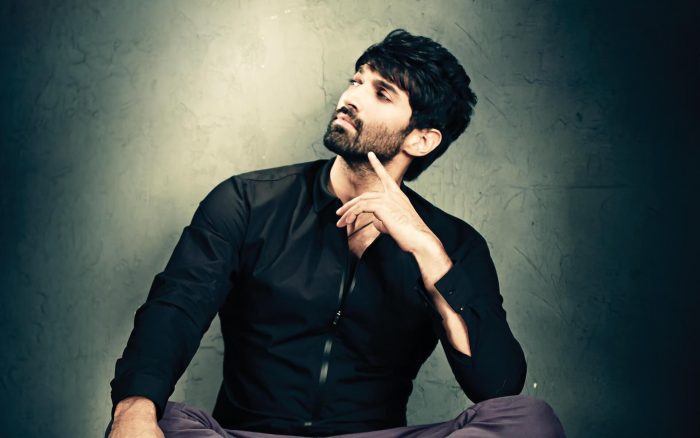 Aditya Roy Kapur was born on 16 November 1985 in Mumbai, Maharashtra, India. Aditya Roy Kapur family is now residing in Mumbai, Maharashtra, India. His father name is Kumud Roy Kapur and his mother name is Salome Roy Kapur. He has two brothers named Siddharth Roy Kapur, the Chief Executive Officer of UTV Motion Pictures and he is the husband of actress Vidya Balan and Kunaal Roy Kapur, an actor. Moreover, he is the grandson of the film producer Raghupat Roy Kapur. He completed his schooling in GD Somani Memorial School, Mumbai and finished his graduation in St. Xavier’s College, Mumbai. 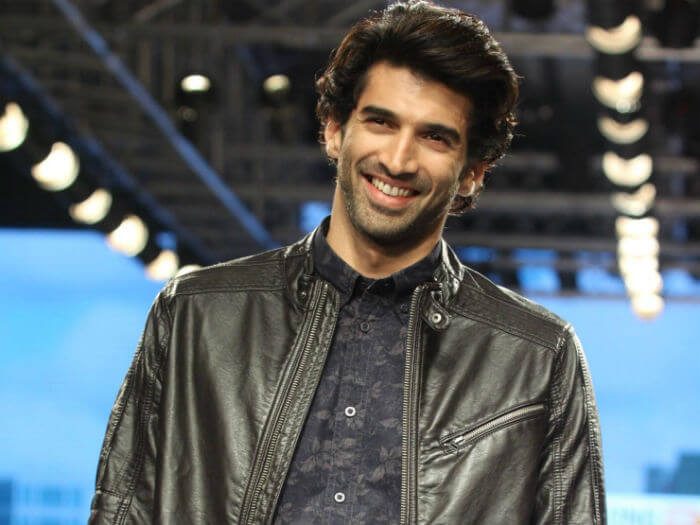 Aditya Roy Kapur started his career as a VJ on Channel V. He attracted the audience by his comic timing and “unique style of hosting”. He also did a show “Pakao” for Channel V. In the year 2009, he acted in Vipul Shah’s Bollywood movie “London Dreams.” His second movie was a science fiction romantic comedy movie “Action Replay,” which is the remake of the movie Back to the Future. In the same year, he featured in the movie “Guzaarish” and that movie received positive reviews from critics. Aditya Roy Kapur’s first lead role movie was “Aashiqui 2,” directed by Mohit Suri. In that movie, he starred with Shraddha Kapoor. In the following years, he acted in several movies like Yeh Jawaani Hai, Daawat-e-Ishq, Fitoor Noor, Dear Zindagi, Ok Jaanu. In the year 2018, he starred in the movie Welcome To New York and in 2019, he works in the movies Kalank and Sadak 2. 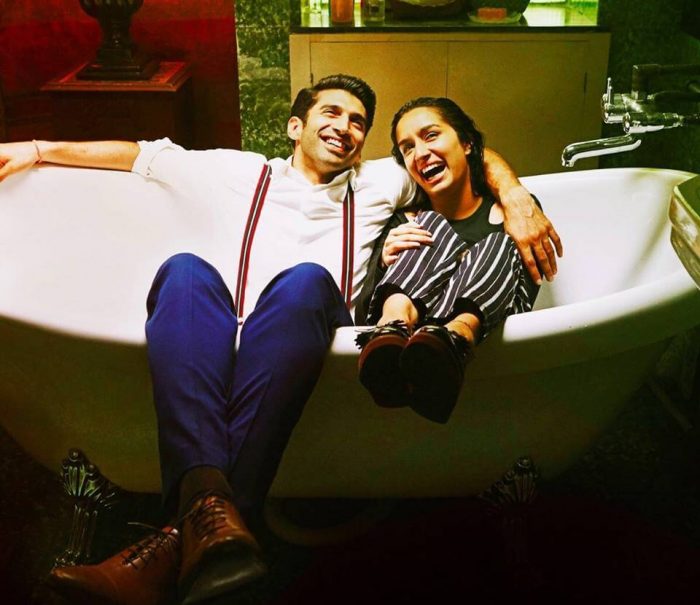 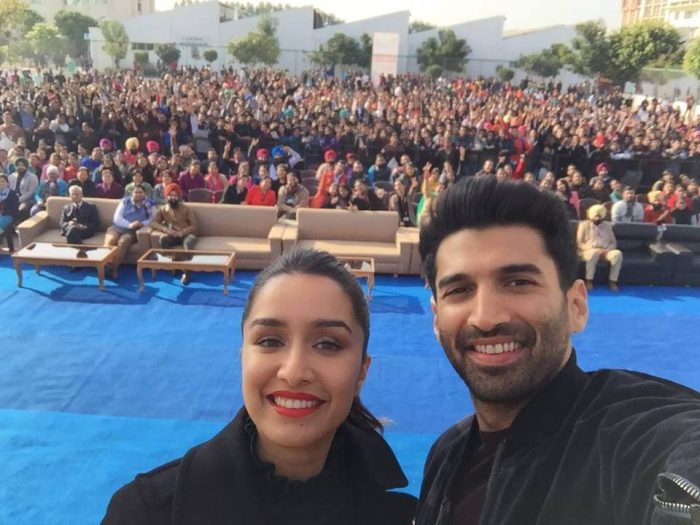 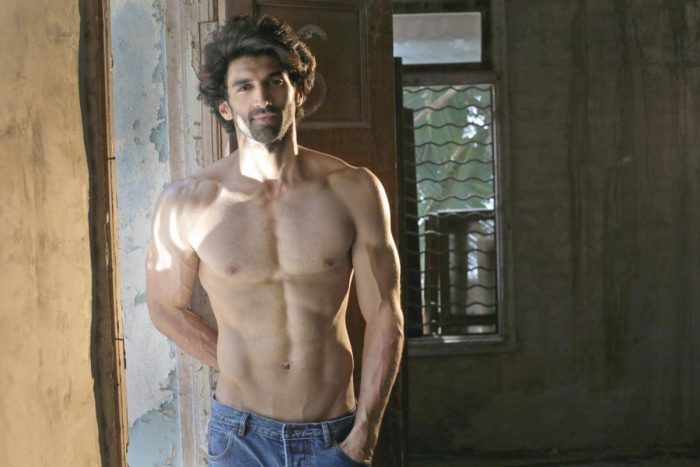 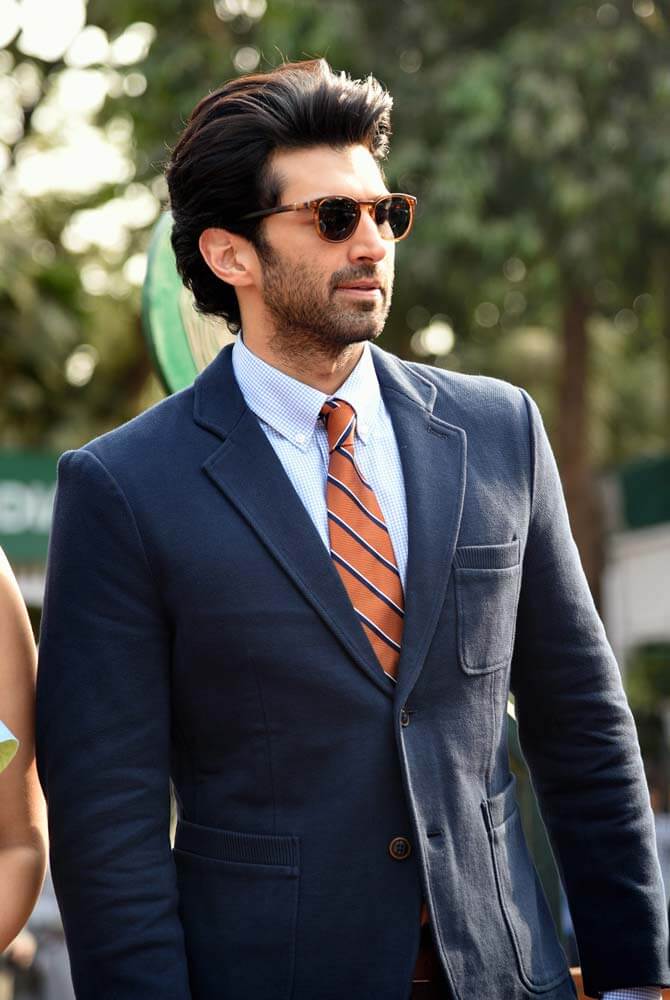 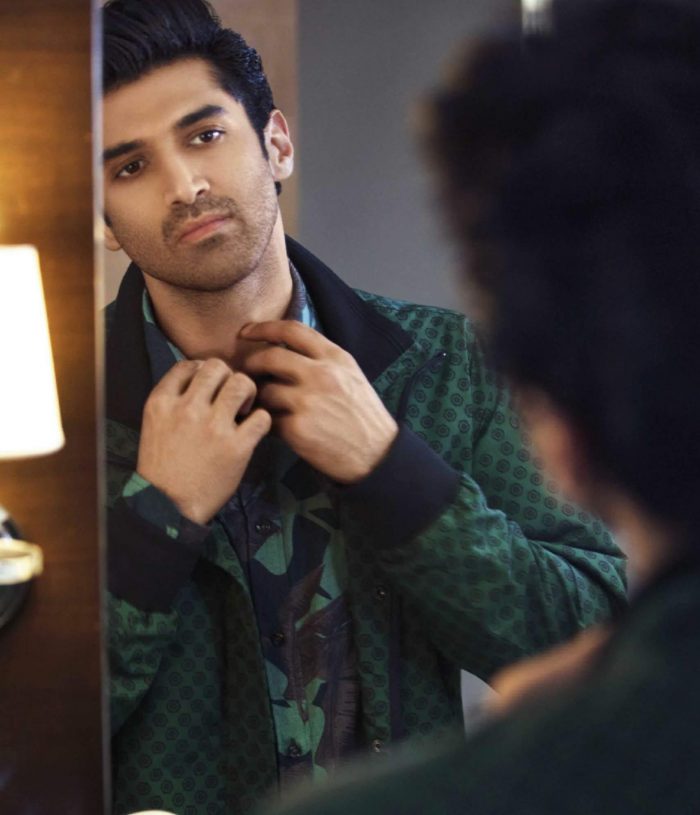 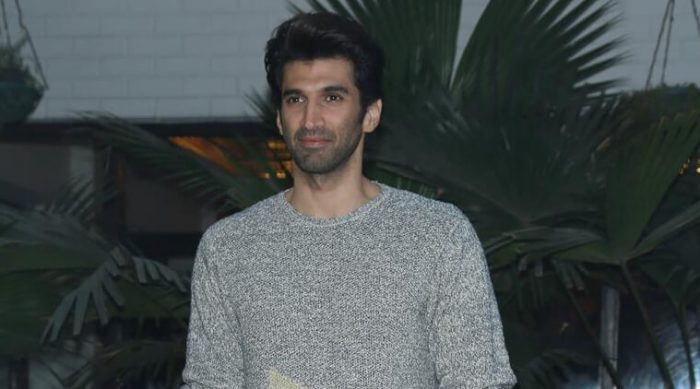