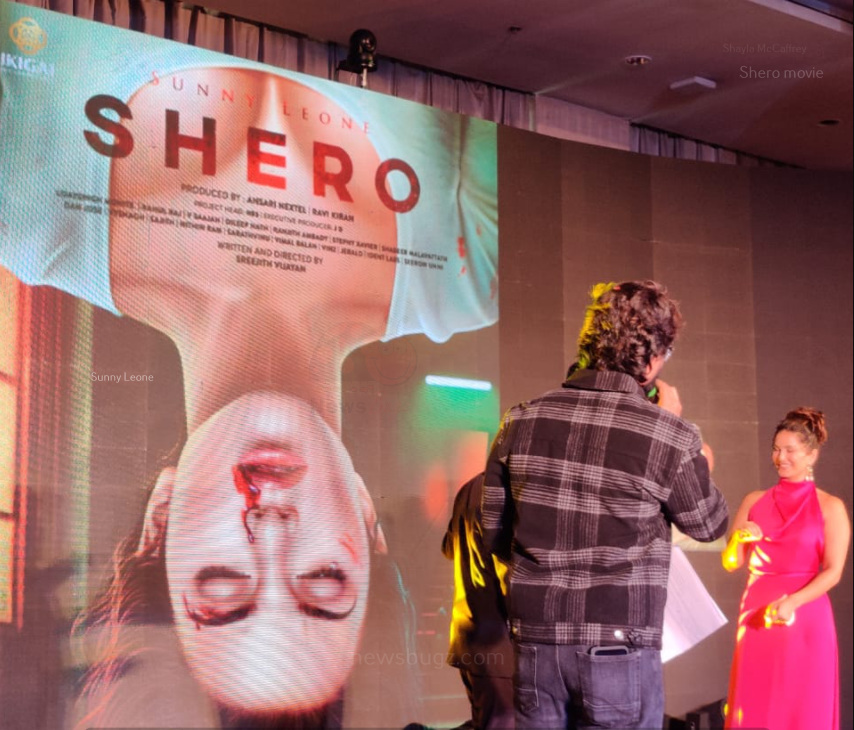 Shero is an upcoming movie starring Sunny Leone in the lead role. The film was bankrolled by the new production house IKIGAI Motion Pictures. The title launch meeting was held on 25 March 2021. Sunny leone Shero film was written and directed by Sreejith Vijayan. SHERO is a psychological thriller drama that will be released in Tamil, Hindi, Telugu, Malayalam.

Here is the cast details of Shero Movie,

The announcement on Shero Movie trailer, songs and releasse date will be made soon.