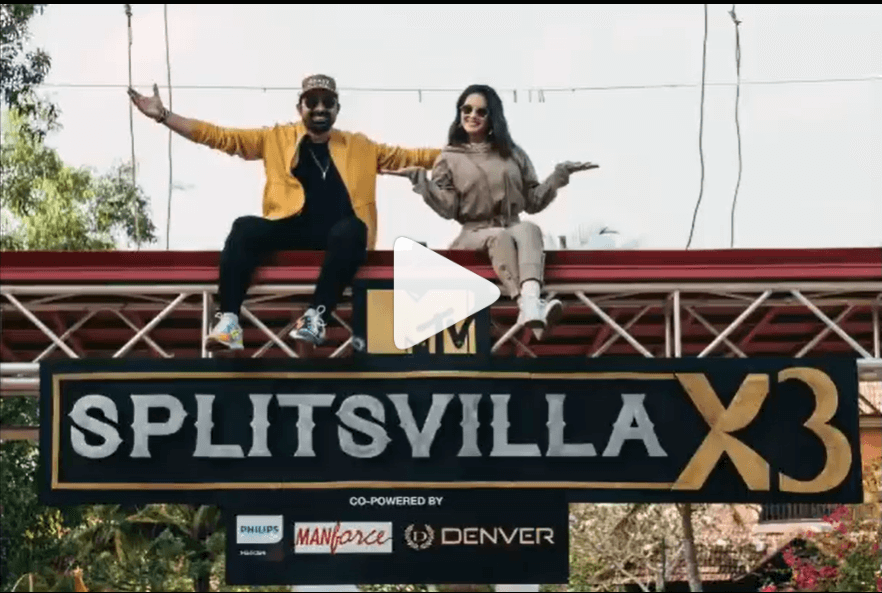 MTV Splitsvilla 2021: MTV’s most famous show Splitsvilla entered its 13th season successfully. The show will provide a dating app-like experience, where 10 girls and 15 boys compete in tasks to remain in the competition and mingle with their fellow contestants to find their ideal matches. The latest season of Splitsvilla was hosted by Sunny Leone and Rannvijay Singh. Check out below for MTV Splitsvilla 13 Show Wiki, Contestants Name, Timings, Winners & More.

Here is the list of participants for this season.

Stay Tuned for the latest updates on Splitsvilla show eliminations, Runners, and Winners.