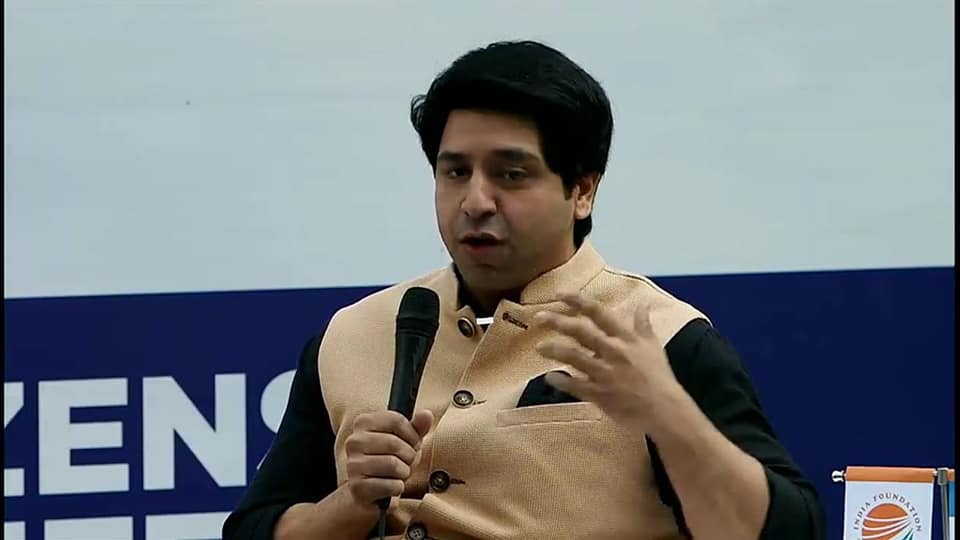 Shehzad Poonawalla is an Indian lawyer, columnist and politician. He is a brother of political journalist Tehseen Poonawalla. As a politician, Shehzad serves as a secretary of Madhya Pradesh congress committee and as a columnist he works for the popular media Indian Express. He featured along with his brother Tehseen in some political debate shows.