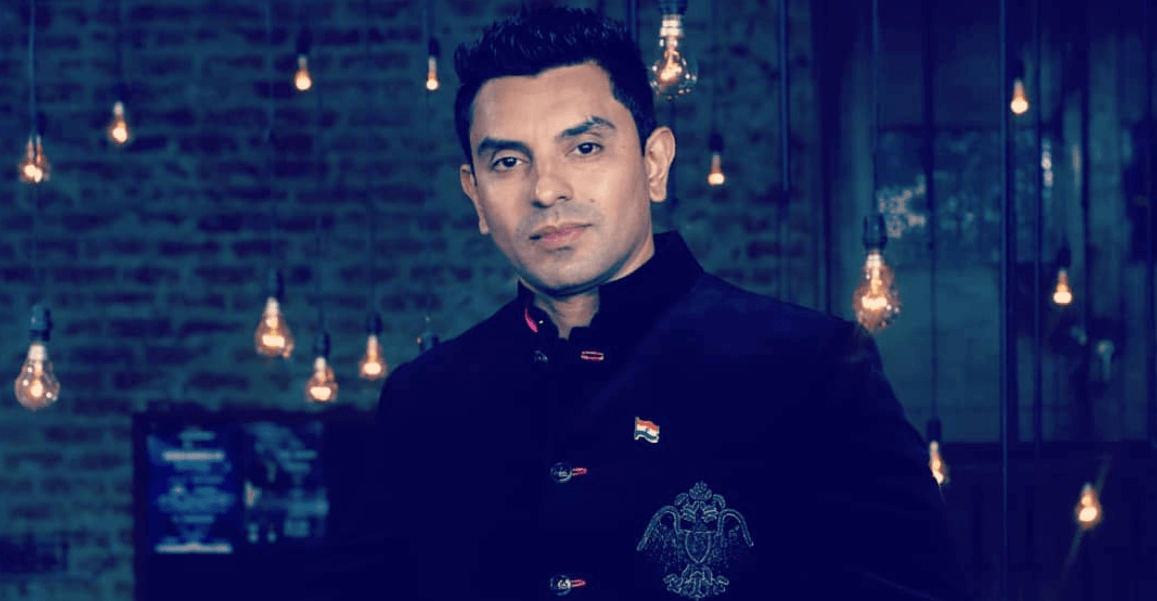 Tehseen Poonawalla is a news personality and businessman from Pune. He is a part of renowned news channels Zee News and News 18 Urdu where he mainly works as a host in political debate shows. He is also a columnist. His brother Shehzad Ponnawalla is a lawyer turned politician. Shehzad and Tehseen belong to the Indian National Congress party. In March 2016, Tehseen married Monicka Vadera. She is a cousin of entrepreneur Robert Vadera who married Priyanka Gandhi in 1997.