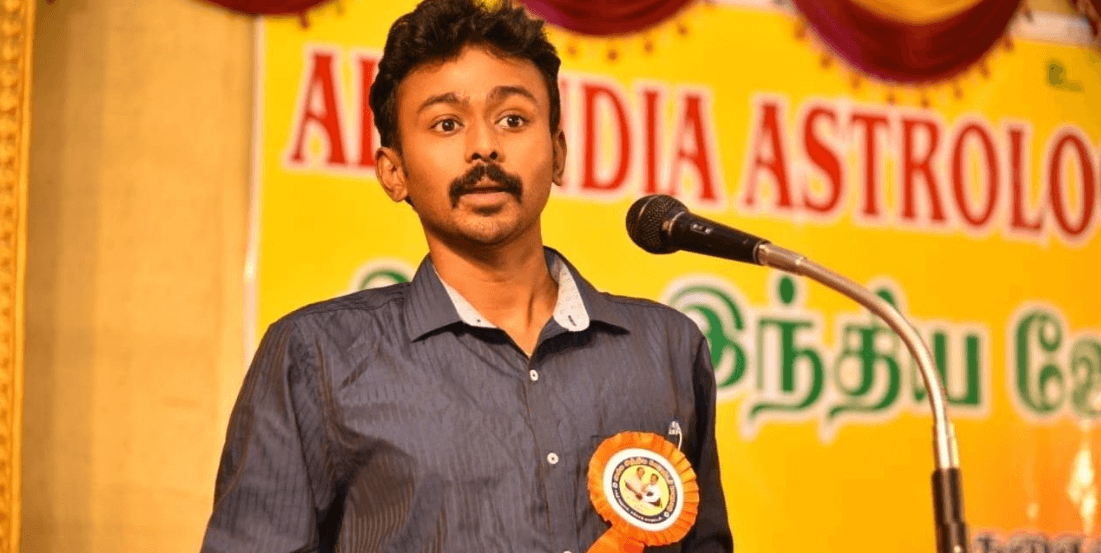 Balaji Hassan is an Indian astrologer. Balaji is an expert in astrology especially prediction regarding future incidents. He became an overnight sensation for his predication regarding ICC world cup 2019 results. He is also an employee of Hyundai.