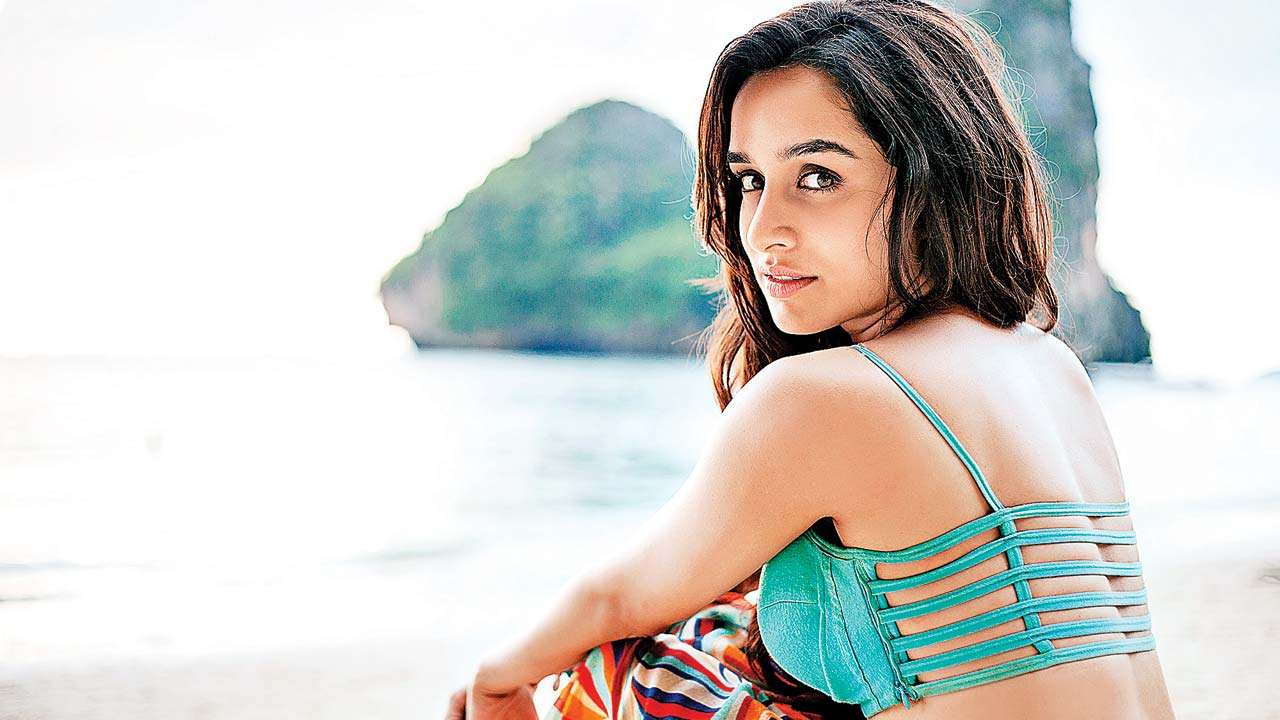 No. The actress Shraddha Kapoor has done this to promote her upcoming horror movie  “Stree”. This can be confirmed from her Instagram account. On Sunday it had only three pictures in a row saying “MARD KO DARD HOGA,” altogether, which is the tagline of her upcoming movie. Stree is a horror comedy co-starring actor Rajkummar Rao. Such action of the actress, deleting everything is a bizarre but a brilliant marketing strategy at the same time.

The Stree is an upcoming movie is directed by Amar Kaushik with actors Shraddha Rajkummar Rao in the lead. The film is based on an urban legend set in a small village named Chanderi in Bhopal.