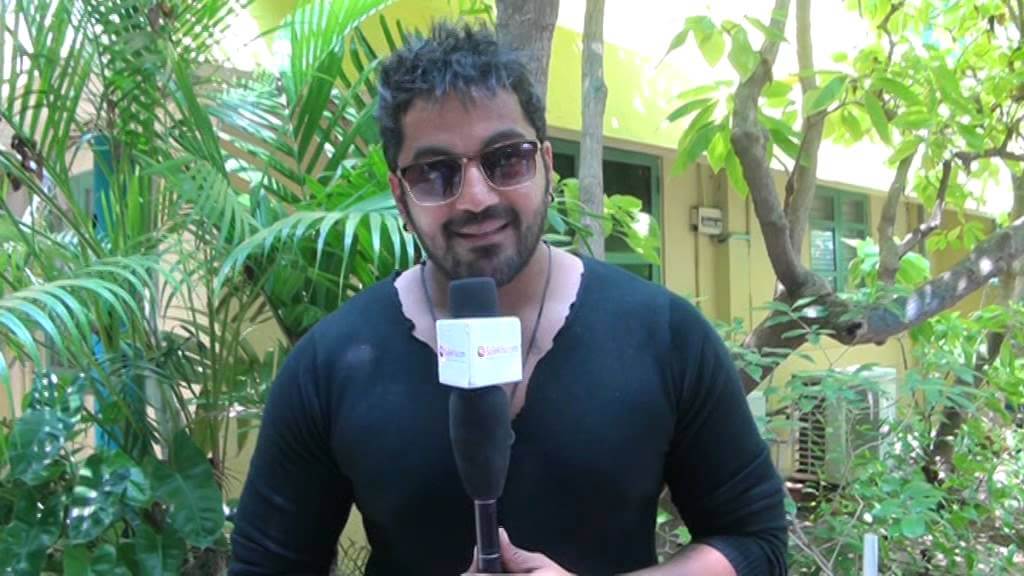 Robert is an Indian Choreographer, who has worked across India’s several regional film Industries. He also appeared as an actor, often portraying villainous roles or by making cameo appearances in songs he has choreographed. Robert was featured as the Villain in films, with major acting roles in Sathyaraj’s Maaran (2002) and the 2004 film Dancer, which told the story of the disabled student making successful as a dancer. He currently contests in the tv reality show Bigg Boss Tamil Season 6.

Take a look at the images of Choreographer Robert Raj Master,