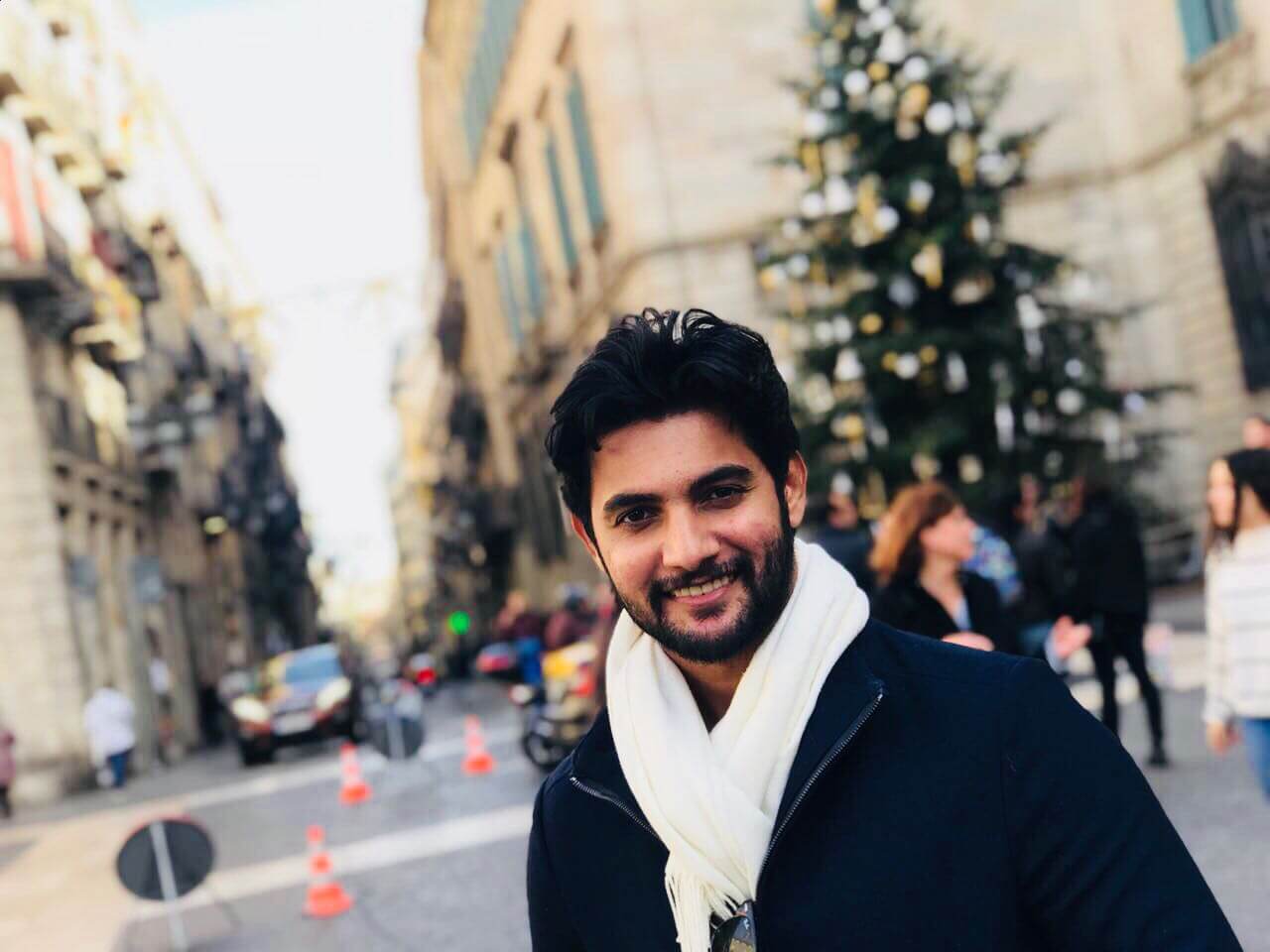 Aadi Saikumar is an Indian actor and cricketer, who is well-known in the Telugu film industry. He is the son of famous Telugu actor Sai Kumar Pudipeddi. Aadi made his debut with the Telugu movie Prema Kavali in the year 2011. He has also acted in the movies like Operation Gold Fish, Burra Katha, and Jodi in 2019. Currently, Aadi is featured in the Atithi Devo Bhava Movie (2021) where he pairs with Nuveksha.

Aadi Saikumar as a Singer