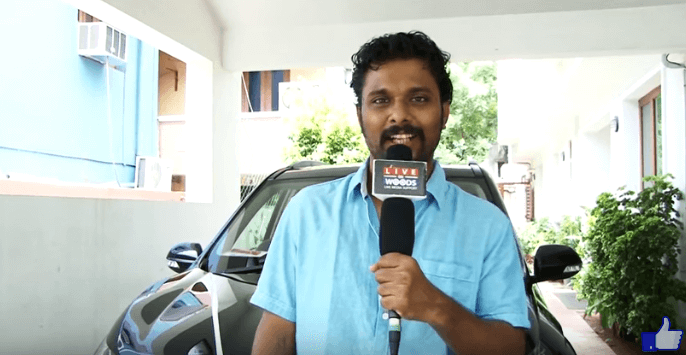 Rajkumar is an Indian movie actor, who works in the Kollywood film industry. He made his acting debut with the Balaji Tharaneetharan‘s critically acclaimed movie “Naduvula Konjam Pakkatha Kaanom,” in the year 2012. Then he acted in the pivotal role in the movies like Naveena Saraswathi Sabatham (2013) and Naalu Policeum Nalla Irundha Oorum (2015).

Rajkumar was born in Chennai, Tamil Nadu, India. His family and education details will be updated soon. Rajkumar started his acting career in the year 2012 with the Balaji Tharaneetharan’s Tamil movie “Naduvula Konjam Pakkatha Kaanom,” along with Vijay Sethupathi. Then in the year 2013, he starred in the fantasy comedy movie “Naveena Saraswathi Sabatham,” along with Jai. He later appeared in the Karthik Subbaraj‘s movie “Jigarthanda,” as a friend of Siddharth. In the following years, he starred in the movies like Naalu Policeum Nalla Irundha Oorum, Vedalam, Vikram Vedha, Neruppu Da, and more.