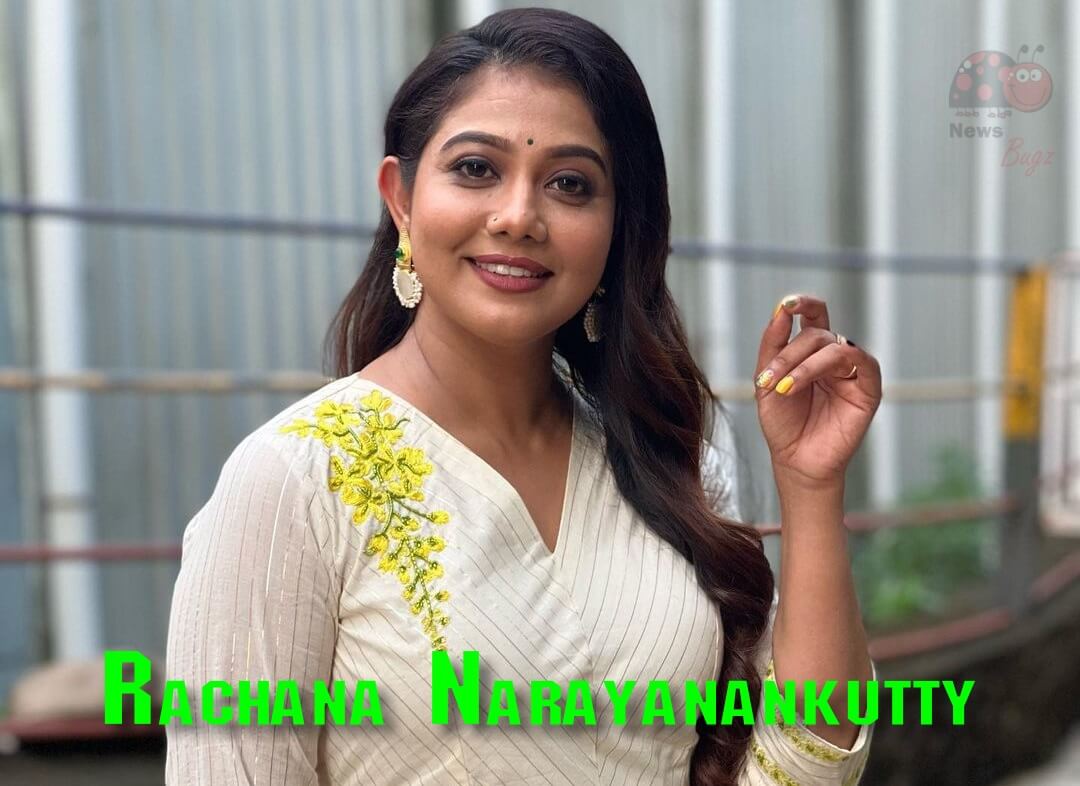 Rachana Narayanankutty is an Indian actress, Kuchipudi dancer, and television anchor who predominantly works in the Malayalam film industry. She became popular through the television series Marimaayam aired in Mazhavil Manorama. Her movies like Life of Josutty, Thilothama, and Puthiya Niyamam, gave her huge recognition in the Mollywood industry.

She began her career as a Communicative English teacher in Devamatha, CBSE School in Thrissur. She took dance classes before she was cast into the television series. After graduation, she started her career as RJ and worked at Radio Mango in Thrissur. In 2001, she made her acting debut through the film Theerthadanam. She also hosted a comedy reality show Comedy Festival in Mazhavil Manorama. She has also appeared in few advertisements and served as a judge in the TV show Comedy Express on Asianet. She is currently participating in the reality show Star Challenge on Flowers TV.

Take a look at the latest photos of Rachana Narayanankutty,