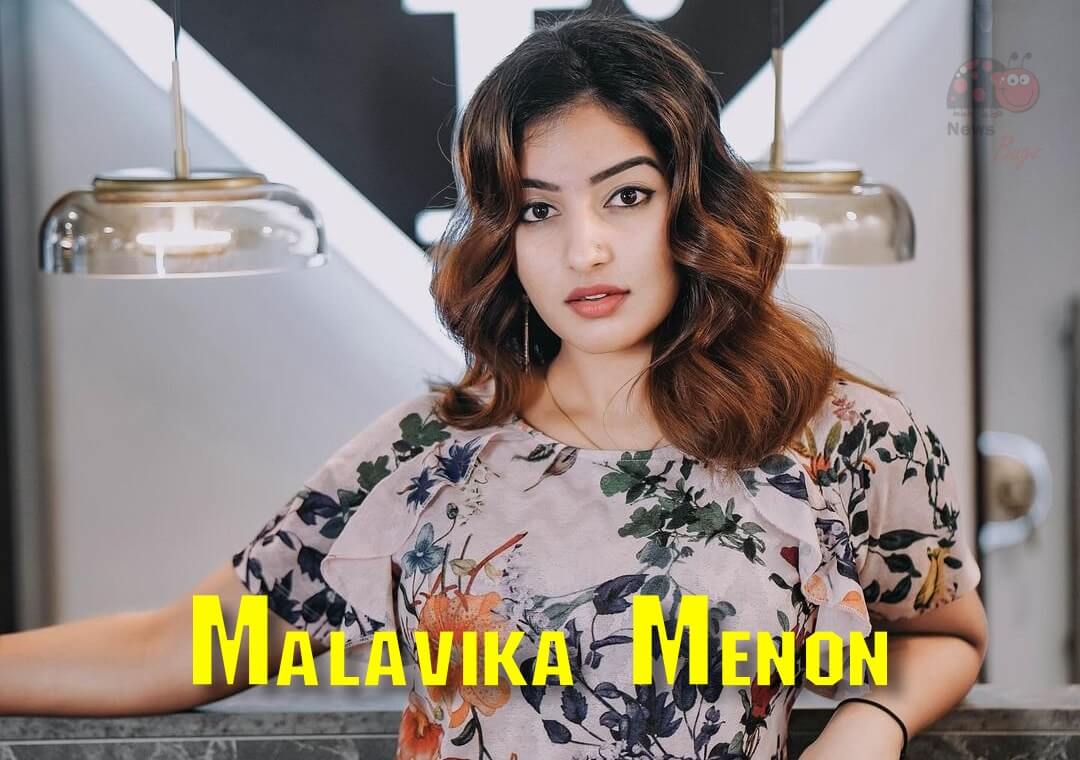 Malavika Menon is an Indian actress, who primarily works in Malayalam and Tamil film industries. Malavika played many cameo roles before her debut movie. She made her acting debut with the Malayalam movie “Nidra” in the year 2012. In the year 2013, she did her Tamil debut movie “Ivan Veramathiri,” directed by M. Saravanan. Malavika was trolled on the internet for the dress she wears for Nna Thaan Kes Kod movie promotion.

She started her acting career in the year 2012 with the Malayalam movie “Nidra,” directed by Siddharth Bharathan. Then in 2013, she made her Tamil debut with the movie “Ivan Veramathiri,” directed by M. Saravanan. In the following years, she acted in movies like 916, Nadan, Vizha, Ivan Veramathiri, Bramman, and Buddhanum Chaplinum Chirikkunnu. Later in 2017, she featured in the Malayalam movie Devayanam. In 2018, she works in movies like Njan Marykutty (Malayalam) and Aruva Sandai (Tamil).

Take a look at the latest photos of Malavika Menon,