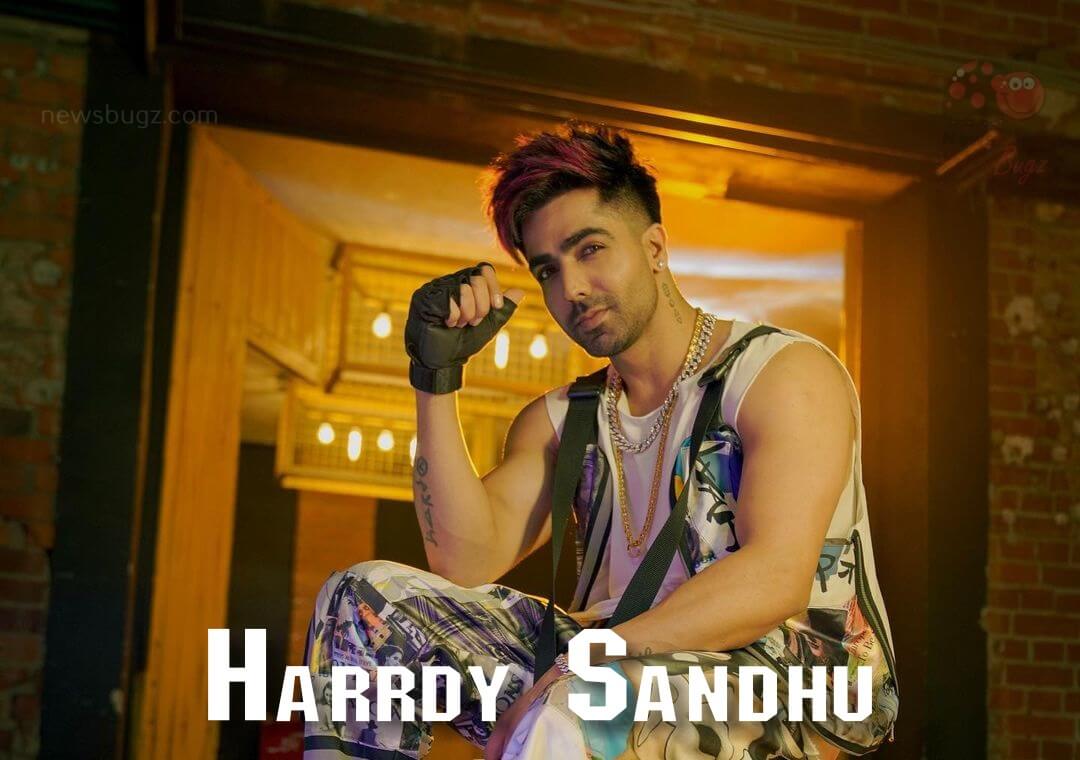 Harrdy Sandhu aka Hardavinder Singh Sandhu is a former cricketer, singer, and actor. He quit his cricket career as a fast bowler in 2007, because of his severe elbow injury. He released his first album “This is Harrdy Sandhu” in 2011. Harrdy rose to prominence after his song “Soch” went viral. Jaani worked as the lyricist and B Praak composed the songs.

Later, he did his debut film as an actor in Yaaran Da Katchup (2014) and played the role of Harrdy Gill. He won several awards for his song Soch and was nominated as the best actor for his debut movie Yaaran Da Katchup. He is a part of Parineeti Chopra’s feature film directed by Ribhu Dasgupta.

Check out the latest photos of Harrdy Sandhu,