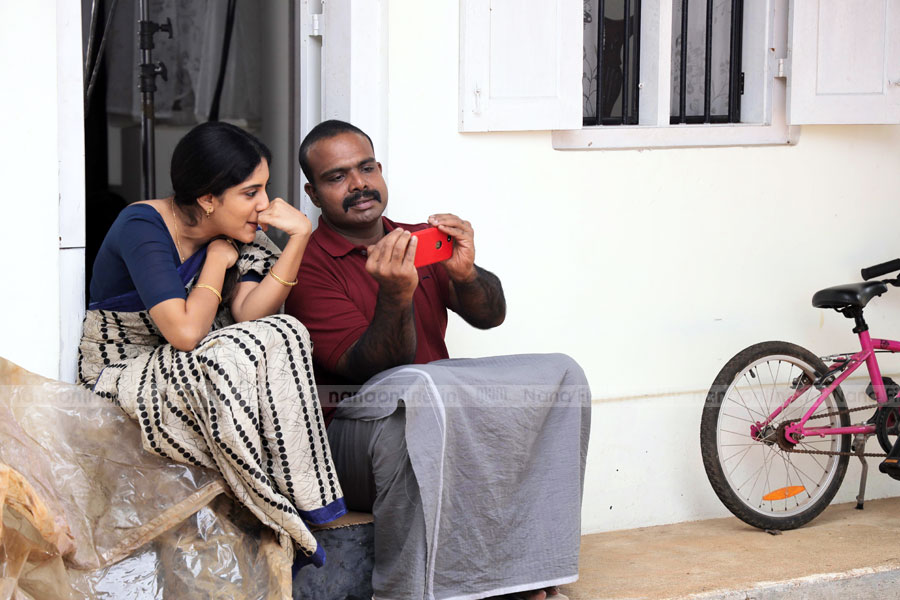 Puzhikkadakan is an upcoming Malayalam movie written and directed by Gireesh Nair. Jointly produced by Sam and Naufal under Evaab productions and Kashsh Movies banner, this movie features Chemban Vinod and Dhanya Balakrishnan in the lead roles along with Alencier Ley Lopez, Vijay Babu and Balu Varghese. Music directors Bijibal and Ranjith Meleppat jointly composes songs and background score for this movie. Shyal Satheesh and Unni Malayil are the cinematographer and editor of this movie respectively.